Complying with regulations around research costs and no longer being permitted to include box profits by regulators cost Jupiter £18m in 2018, chief executive Maarten Slendebroek has revealed.

Under the Mifid rules, firms must pay for the research they receive from analysts and brokers.

Jupiter, in common with many other firms, have chosen to absorb these fees as a business, rather than pass them onto clients of the funds.

Box profits are made when fund houses are able to keep the difference between the bid and offer price for a fund. This has been banned by the FCA.

The £18m hit was to some extent offset by performance fees of £4.5m.

The assets under management (AUM) of fund manager Jupiter fell by 15 per cent in 2018, with £4.4bn of outflows from the company's Dynamic Bond fund a key reason.

Of the net outflows, £4.4bn came from the Dynamic Bond Fund strategy. The fund has lost 4 per cent over the past year, compared with a gain of 1.7 per cent per cent for the average fund in the sector in the same time period.

Outgoing Jupiter chief executive Maarten Slendebroek said: "With market volatility continuing during the year, it was encouraging to see that our strategy of diversification underpinned solid business performance for the period.

"As reported throughout the year we saw net outflows, primarily in our fixed income strategy which impacted closing AUM. Gross sales remained strong as we saw client demand for active asset management continue."

Mr Slendebroek said he expects revenue margins, that is, the gross margin achieved, to continue to fall by between one and two basis points a year.

He said: "Every morning when we wake up we get a redemption because someone dies or retires, and that is on business we wrote maybe 15 years ago.

"Every day we get an inflow, but that inflow isn't at the same rate as what we did 15 years ago, so the overall falls.

"Our current margin is 83 basis points, and we know that's high. The only other houses able to print a higher margin are those in the alternative space."

Analysts Numis stated in light of the mainly favourable short term news in Jupiter's results, they upgraded their recommendation on shares in the asset manager from hold to add.

An analyst note from Numis state: "We feel that a reasonable amount of shorter term uncertainty has been removed by today's update.

"However, we also note that short term flows remain unpredictable and we do not yet know in what direction new management might take the company over the medium-long term, hence we do not feel it is appropriate at this stage to upgrade to an 'fully fledged' buy recommendation, but we have turned positive nonetheless." 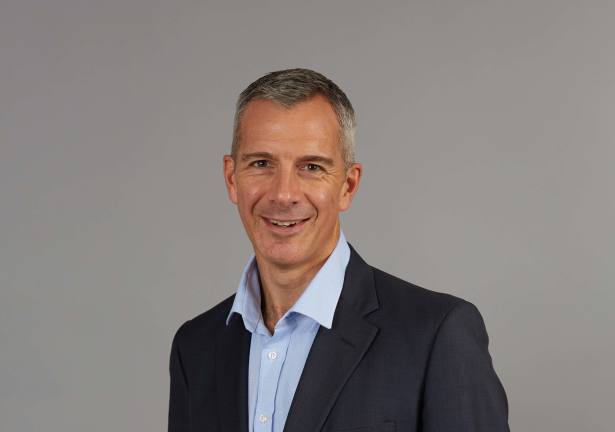 Wagstaff to leave Jupiter after fifth quarter of outflows