The Advertising Standards Authority has rejected a complaint made by a member of the Financial Services Consumer Panel about a mini-bond advert.

A television advert for Wellesley Finance's property mini-bond, broadcast on October 3, 2018, featured a character stating "If you're not getting much interest on your savings, try the Wellesley way.

"Wellesley is not a bank, which Bernie over there loves. They don’t do savings accounts, but they do lend your money with their own into things like bricks and mortar, which we all like.

"Invest with Wellesley today and get 4 per cent. Invest for longer and get even more. Do something with your money. Discover the Wellesley way at Wellesley.co.uk."

The text also stated Wellesley Finance is not authorised or regulated by the FCA nor is it a bank or the mini-bond a savings account.

A member of the Financial Services Consumer Panel challenged whether the claim "If you're not getting much interest on your savings, try the Wellesley way" was misleading, because it implied a mini-bond was an alternative to a savings account.

The complainant also challenged whether the claim "But they do lend your money with their own" was misleading, because it did not make sufficiently clear how that aspect of the scheme worked.

A spokesman for Wellesley outlined that guidance from the FCA stated that it was misleading to compare [mini-bond] interest rates with those obtainable from savings accounts.

The spokesman argued the advert did not include any reference to interest rates obtainable from savings accounts or a comparison to the mini-bond interest rates.

Wellesley argued they were permitted to offer the mini-bond as an alternative to a savings account, provided no comparison of interest rates was made.

The spokesman said a clear warning was shown on screen which stated "capital at risk" and "seek professional advice".

Wellesley explained they funded every loan they underwrote with their own funds to a minimum of 1 per cent.

The Advertising Standards Authority rejected the complaint and considered viewers would understand the mini-bond was an investment product that would operate differently and have different risks associated with it than a savings account offered by a high-street bank.

The authority ruled the on-screen text reinforced viewers' understanding that they were being presented with an investment opportunity, distinct from a savings account, and with increased risks attached.

The ASA stated they spoke to the FCA, which confirmed their guidance was specifically designed to prevent the interest rates of mini-bonds and savings accounts being compared directly, rather than the schemes more broadly.

The FCA told the advertising watchdog they considered the advert's voice-over explained that Wellesley was not a bank and did not provide savings accounts. 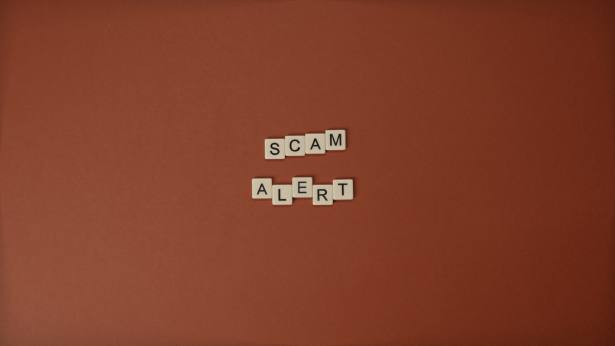 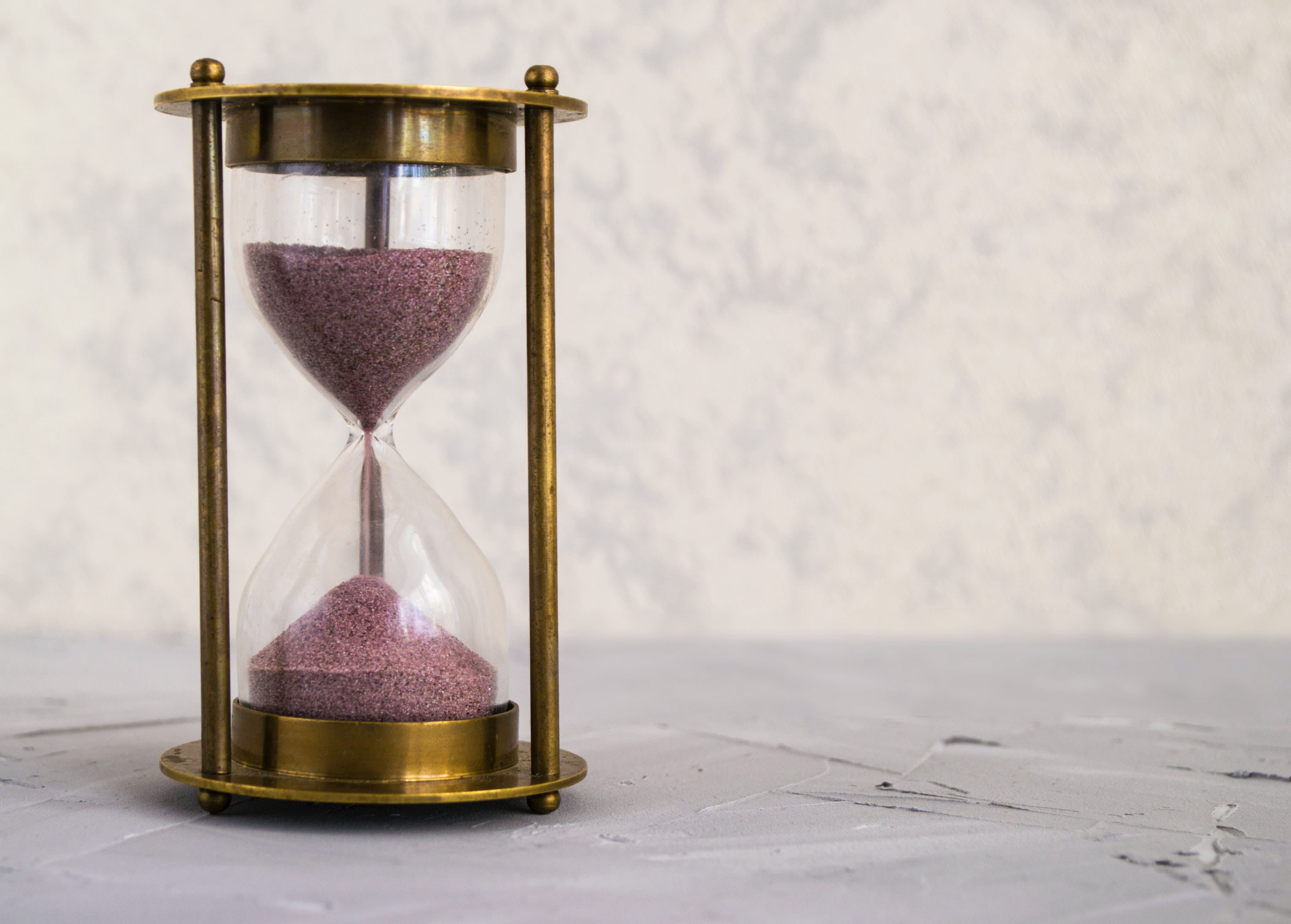