The products are now a firm favourite as a tax wrapper, with around £69bn subscribed to more than 10.8m adult Isas in 2017-18. However, as different types of Isas have been introduced, the rules have become increasingly complex. (See Box 1).

When Isas were first introduced, the limit was £7,000. The Isa limit for 2019-20 is remaining at £20,000, where it has been since April 2017. Adults can subscribe up to £20,000 within the tax year into any combination of the wrappers, provided they only hold one of each type. For this purpose, the H2B Isa is classified as a Cash Isa.

The Lisa limit is remaining at £4,000, with Lisa subscriptions counting against the overall £20,000 limit. The 25 per cent government bonus is paid on top.

The ‘one-Isa-of-each-type’ rule means that when a current-year Isa is transferred to a new manager, the current-year subscriptions are treated as if they were made to the recipient Isa.

Subscriptions must be made by cash. The one exception is where shares were issued under a Schedule 3 save-as-you-earn option scheme, or a Schedule 2 share incentive plan, provided the shares are transferred into the Isa within 90 days of the date the investor exercised the options.

If an individual had invested the full Isa allowance from 1999 onwards, they would have made total subscriptions of £206,560. If they had invested the full allowance at the start of each tax year and achieved 5 per cent annual growth their Isa pot would be worth just under £324,000. In comparison, had they used their allowance at the very end of each tax year, then their Isa would be worth £308,500.

Flexible Isas were introduced in the 2016-17 tax year. They are not a separate type of Isa, but a feature available on existing products, although most Flexible Isas tend to be Cash Isas.

Any withdrawals from a Flexible Isa can be replaced in the same tax year without using up more allowance. This facility can be useful for short-term cash flow, but relies on the withdrawn sum becoming available again within the same tax year. The danger is that the individual sees the Isa as more of a current account; discipline can be required to ensure that the money is returned to the Isa wrapper.

There are two Isas available to help first-time buyers save for their property purchase: Help to Buy Isas and the Lifetime Isa. It is not possible to use both the H2B and Lisa for a property purchase, so the would-be buyer should assess which product is most suitable for their circumstances.

A H2B Isa can be opened with an initial deposit of up to £1,200, after which contributions are limited to £200 per month. If a contribution is not made one month, it cannot be added on to a later month. 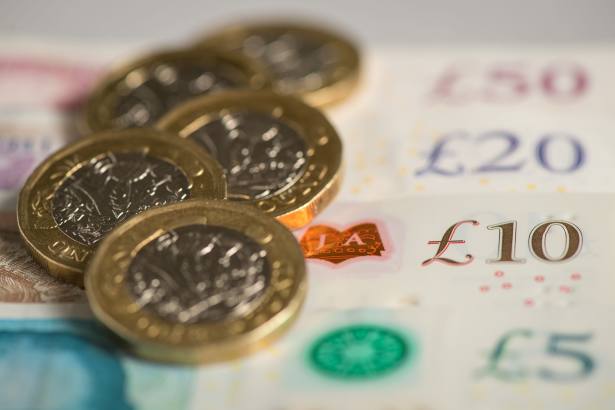