It is not often that I read a non-fiction book that is an easy read, explains complex economic concepts with metaphors that are simple enough to understand, and make perfect sense.

Should we abolish household debts? by Johnna Montgomerie is such a book.

It offers a pragmatic, do-able and well-argued solution to one of the biggest problem of our times: high levels of household debt.

The central premise of Ms Montgomerie’s book is that debt in the Anglo-Saxon countries – the UK and US especially – is a big drag, not only on individual households, but the economy itself.

Government policy has been to print money (quantitative easing), enabling the banks to borrow cheaply and they have used this cheap credit to make further loans to individuals – thus, while household debt has fallen from its high of 96.4 per cent of GDP in 2009, it is still high at 86.3 per cent (2016).

Ms Montgomerie proposes that the government set up a household cancellation fund that starts with half of the amount of money it used to bailout the banks (£500bn) and the guarantees (£2tn) it provides, and then uses this fund to cancel out debt that is particularly harmful to the economy.

She wants the fund to target the following types of debt:

• Old debt – loans originated during the credit book (1997 to 2007). Cancelling this debt, she argues, could finally put an end to the 2008 financial crisis and the austerity that followed.

• Discharged debt – this is debt (non-performing loans) that lenders have sold to debt collectors at a deep discount, often only 10-20 per cent of the value of the loans. This has become increasingly common as the banks can offset the losses against their profits. But for individual households, debt collectors are a nightmare and fallout often falls to the state through the benefit system.

• Student debt – government-guaranteed loans tied to education. According to Ms Montgomerie student loans are just like sub-prime mortgages, loans are made to people with “no income, no job or assets” and loading young people with debt is bad for society and harmful to the individuals.

• High-cost debt – loans that originated after the financial crisis (2008 to 2018) and their associated high interest, high fees and penalties (often added to the amount borrowed). The proposal is to refinance these loans. By cutting the cost of these loans, lenders would have to absorb the losses suffered in future income streams.

Ms Montgomerie proposes that by targeting specific types of debt through this government-funded, long-term re-financing operation, this will spread the benefits of the scheme across different segments and types of household, and also overcome the issue of morality – ie helping people who may or may not deserve to be helped.

Ms Montgomerie presents a well-argued case that we currently have a debt-dependent economy, where the profit from credit is privatised within the financial services sector, but the losses generated from a debt-induced crisis are “socialised”. 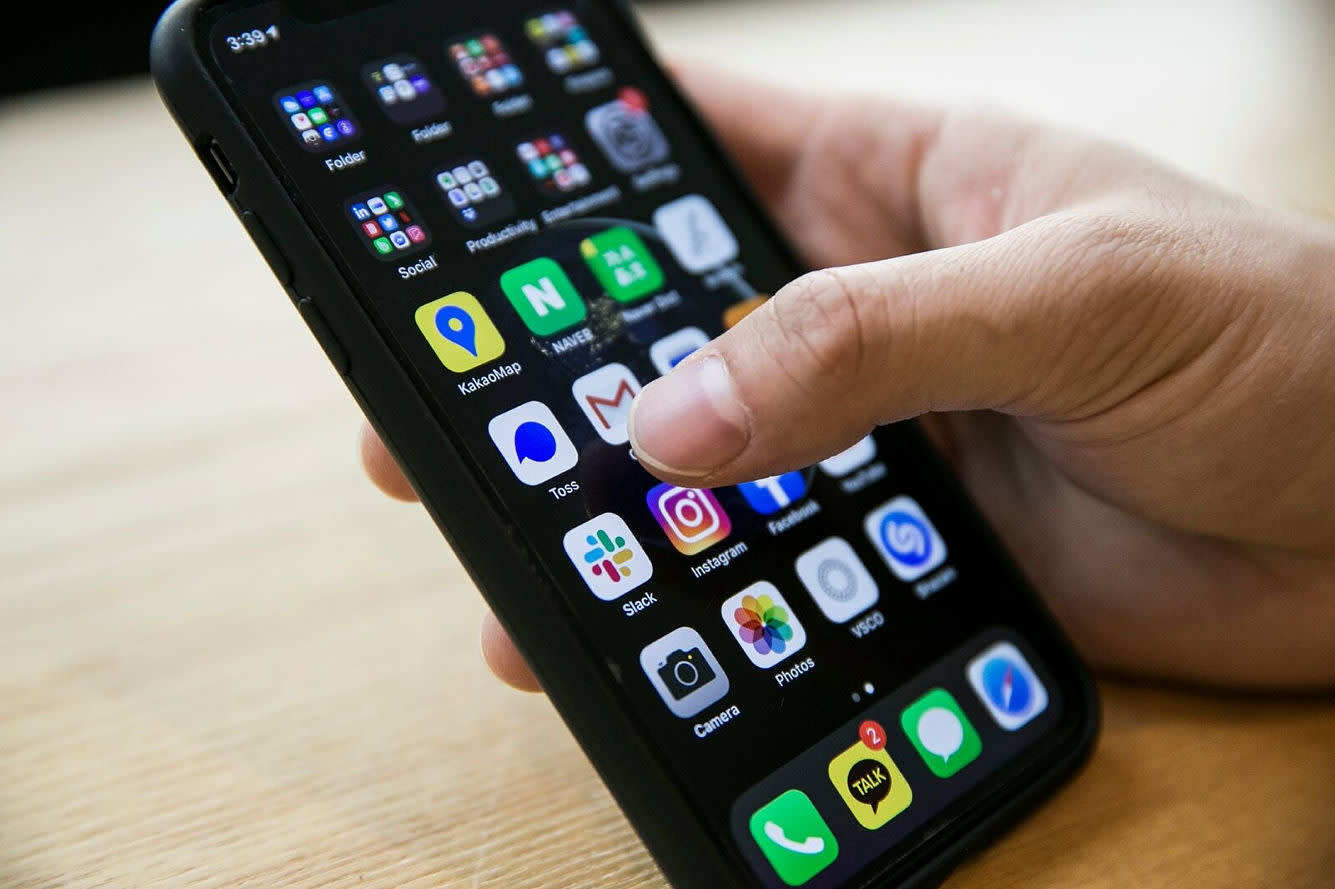