Allianz X, a subsidiary of German insurer and asset manager Allianz Group, led the investment round saying the company was an "excellent" fit for its business.

Nazim Cetin, chief executive of Allianz X, said: "As a digitally-enabled financial services provider with a strong customer focus, Wealthsimple can complement Allianz's business in a number of areas.

"This investment underlines our commitment to truly digital companies and is an excellent addition to our portfolio."

The robo-adviser said it will use the capital to develop its existing services used by advisers and institutions as well as building new products.

Mike Katchen, co-founder and chief executive of Wealthsimple, said: "We’re thrilled to welcome Allianz as an investor and partner in Wealthsimple, which is a major endorsement of our company and growth trajectory.

"We're now backed by companies that represent trillions of assets globally. We believe their deep expertise, plus the product, the brand and the team we’ve built, [will] further our mission to make great financial products and advice accessible to everyone."

In February last year Wealthsimple received £37m in investment from Power Financial, which is the parent of a number of financial services companies, including Canada Life.

Weathsimple, which operates in Canada, the US and the UK, launched in September 2014 and manages more than £3bn globally and has 150,000 clients, however it is unknown how much of this revenue comes from the UK.

In October 2018, the robo-adviser launched a pension product which includes a service to help savers switch from their existing provider.

Wealthsimple claims it is the only digital pension adviser in the UK which also provides access to investment advice from a human adviser at no additional cost.

But not everyone is convinced of the viability of robo-advice business models.

In November, Wealthsimple reported £2.3m losses during 2017 however as it only launched in the UK in September 2015 its results for 2017 only covered four months and as a result Wealthsimple posted only £696 of revenue.

At the end of last year several robo-advisers were making losses, with Nutmeg seeing its losses increase to £12.3m for 2017, and Moneyfarm posting a loss of £13.9m for the same year and Scalable Capital losing £1.3m.

Simon Bussy, a consultant at Altus, told FTAdviser in December many robo-advisers were spending too much money on acquiring new customers to have a viable business model, and the advertising strategies they have used have been ineffective. 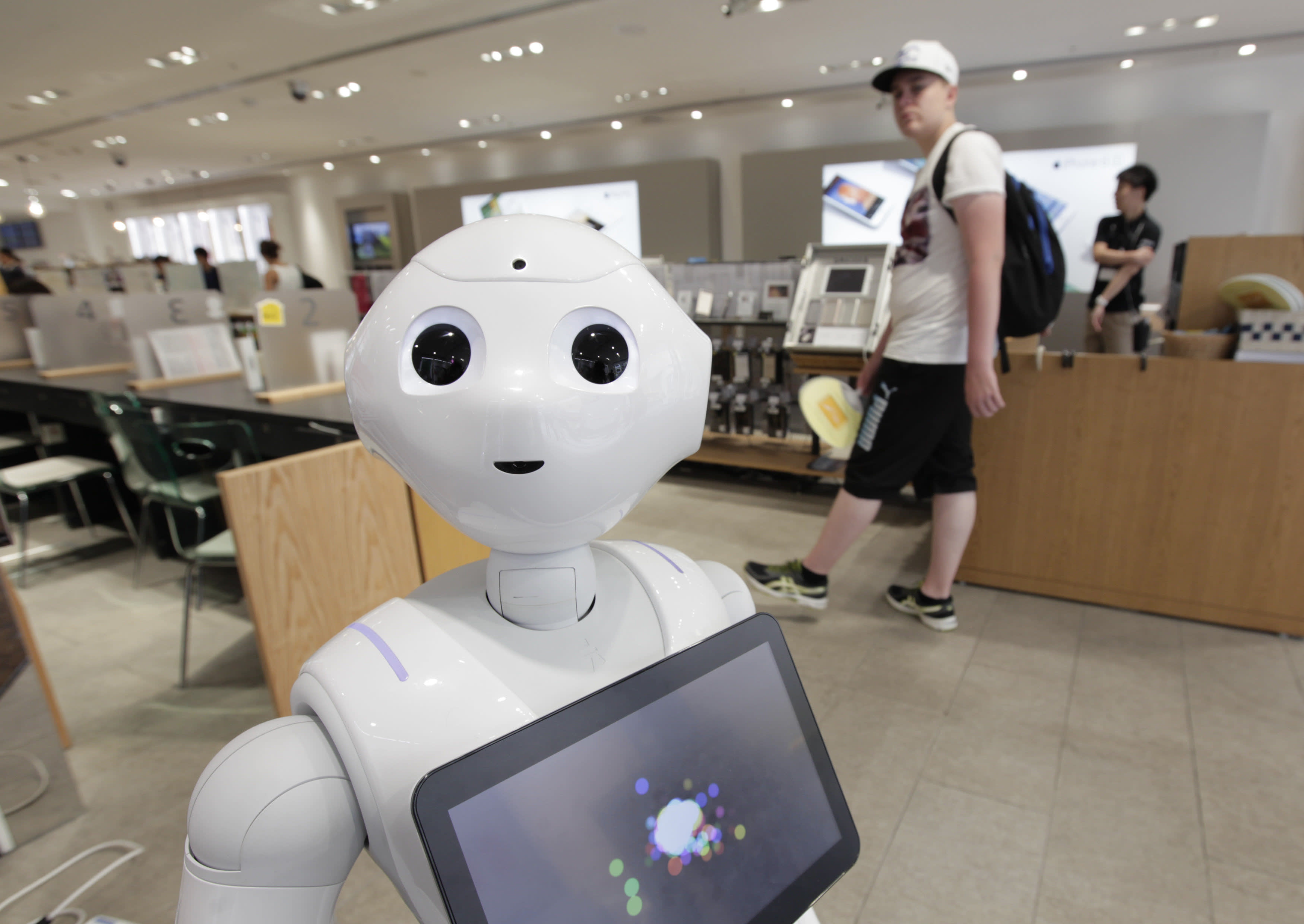 Consumers back human advisers over robos

Investments UK US Growth (Not Use) Company Robo-advice