The question on everyone’s mind is whether Neil Woodford can recover following the suspension of his Equity Income fund’s trading for a minimum of 28 days to deal with a surge in redemptions from investors.

In a video published on his company’s website on June 4, Mr Woodford said he was “extremely sorry” and blamed the stock market for “anticipating” that it would happen, which forced him to take action.

He said: “Suspension provides time to execute the strategy we have communicated to our investors… reducing the funds’ exposure to illiquids and unquoted stocks down to zero.”

But some say the fund’s poor performance has driven supporters of the most famous fund manager in the country away for good. However, others believe the suspension gives the manager the time he needs to fix it.

While there may never be a good time for Mr Woodford to suspend his flagship fund, it comes at an especially inopportune moment for the retail investment industry, which has experienced months of fund outflows.

On June 3, Mr Woodford decided to temporarily close the £3.7bn Woodford Equity Income fund shortly after the Kent County Council asked to withdraw the £250m invested with him through its pension fund.

On the same day, the Keir Group, one of the fund’s substantial holdings, issued a profit warning prompting its shares to plunge by more than 40 per cent, adding to Mr Woodford’s losses.

Dealing within the fund was suspended to protect the best interests of shareholders after it experienced significant outflows averaging £9m each business day in April.

The fund – which was once £10bn in size – has now lost 21 per cent over the past three years, while the Investment Association UK All Companies sector gained 25 per cent.

But it was only last month, on May 3, that Hargreaves Lansdown sent an update to its investors that the reduction in less liquid assets in the Woodford Equity Income fund was “a step in the right direction”.

But the fund has now been removed from its Wealth 50 list.

Emma Wall, head of investment analysis at Hargreaves Lansdown, explains it decided to remove the fund because it “could no longer be traded”, while the Woodford Income Focus fund was also removed due to “so much uncertainty”.

On June 5, Hargreaves Lansdown announced it would waive the platform fee on the Equity Income fund while dealing is suspended.

Ms Wall explains: “We do not think it is fair to charge our clients a fee while they cannot trade in the fund. This is a frustrating and difficult time for clients and we are doing what we can to support them.

“We have been in communication with Woodford Investment Management to explain why we think this is the right thing to do and have put pressure on them to do the same.” 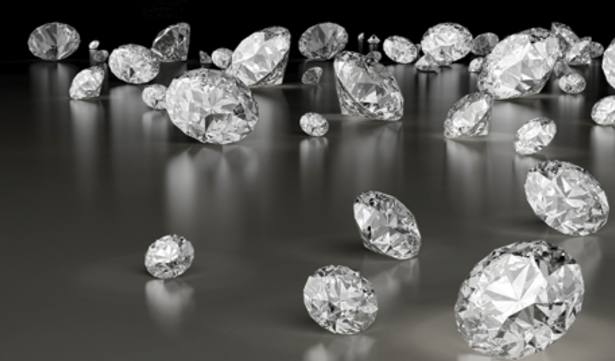