Wealth management giant St James’s Place also announced it was ditching Mr Woodford as manager of the £3bn of assets he ran for its clients, despite having vowed to stick with Mr Woodford just a few days before.

The Financial Conduct Authority confirmed it was aware of the situation and “in contact with the firms involved to ensure that actions undertaken are in the best interests of all the fund’s investors”.

In a statement, the regulator said: “Suspensions are recognised as a legitimate tool internationally,” adding, “where the FCA believes there are circumstances suggesting serious misconduct or non-compliance with the rules it may open an investigation”.

Jason Hollands, managing director of business development and communications at Tilney, says the platform removed the fund from its list in March 2018, having put it under review in December 2017.

He explains: “This wasn’t solely down to performance, but also because we felt the shape of the fund had evolved towards earlier-stage companies and the fund was losing the more defensive characteristics we had previously associated with it.”

He says he agrees the suspension provides a period for the manager to reshape the fund and potentially realise some of the value in the unquoted holdings.

“At this stage, it is difficult to know how long this will take as that will ultimately depend on the market environment,” he added.

“A turn in sentiment towards UK domestic stocks, a reopening of the smaller company [initial public offering] market would be the sort of factors that could help the fund accelerate this process.”

He suggests it is unlikely the fund will re-open after one month, but that it largely depends on the conditions of the UK market.

It would not be a surprise if the suspension extended beyond 28 days, according to Ryan Hughes, head of active portfolios at AJ Bell.

He explains: “Some of the positions the fund holds in unquoted stocks are very large and they are not going to be easy to sell quickly.

“Patience is going to be key for existing investors in the fund and they need to bear in mind that the suspension has been put in place to protect their best interests.”

He adds: “One of Woodford Investment Management’s strengths has been its transparency around the investment approach adopted by the funds and so you would expect them to communicate clearly and regularly with investors as the situation unfolds.”

When the fund finally does re-open it is likely to see “even more money heading for the exit door” and “Woodford will have a big task to steady the ship”, says Patrick Connolly, head of communications and a chartered financial planner at Chase De Vere. 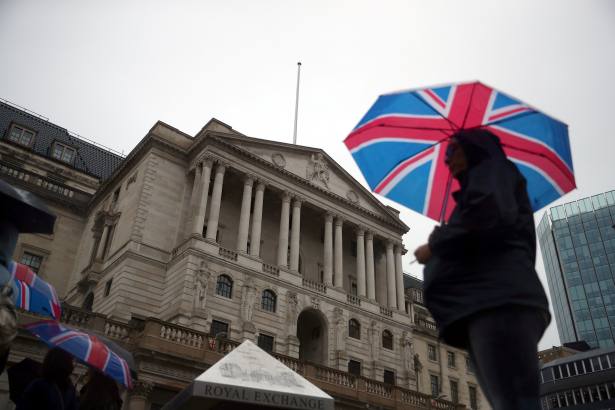 Where to invest after Woodford