The future of centralised investment propositions is mass customisation, according to a platform expert.

The term was used to describe technology that is able to create more bespoke portfolios for investors automatically.

This was the same with investments, he said.

According to Mr Black, a combination of factors, including client demand and regulatory change, had promoted the use of technology in the investment industry.

Centralised investment propositions have been subject to regulatory change following the introduction of the Mifid II rules and in particular, Prod, which requires an element of client personalisation when selling products.

But according to him, the future for investment propositions is "mass customisation through individually managed accounts", where assets can be restricted or substituted depending on a client’s needs.

He said: "There’s a wide range of possible outcomes that clients may want to be covered.

"For example, auditors who are not allowed to invest in certain stocks or clients who wish to go down the ethical route.

He added: "Adjusting something that is already made is always going to be cheaper than starting from scratch."

Standard Life Aberdeen is currently rolling out a change on its platform that enables automated portfolio rebalancing.

Last month the company launched a model portfolio service on its platforms. This consists of 15 multi-asset portfolios divided according to five risk levels and is branded Separately Managed Accounts. 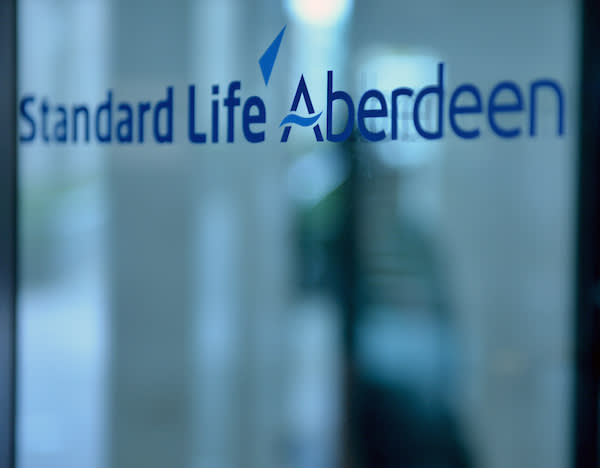