Emerging market assets tend to perform well when the market expects no rises in US interest rates.

This is for two reasons, the first is that many emerging market economies and companies borrow in dollars and since higher interest rates usually cause the dollar to rise in value, this means borrowing costs rise for emerging markets, leaving less for returns to shareholders.

The second reason is that higher interest rates in the US would normally cause US bond yields to rise, and if investors can get a relatively higher return from a safe haven asset such as US government bonds, there is less incentive to own riskier assets, such as emerging market shares.

The yield on US 10-year debt has fallen from 3 per cent in the autumn of 2018 to its current level of 2 per cent, as the market has revised down its opinion of interest rates.

He said emerging market assets tended to perform poorly during periods of trade dispute, such as that which the US is currently engaged in with China, and he believed this negative outweighs the positives.

Ben Yearsely, a director at Shore Financial Planning, said: “If gold had its own sector, it would have comfortably topped the tables in June. Eight of the top 10 best performing funds were gold and precious metals.

"China topped the tables in the fund universe, whereas Latin America did in the trust world. It was a real mixed bag of top performing sectors, though European Smaller Companies made the top five for both funds and trusts.

"Property was among the worst performing sectors last month; both property fund sectors made money though so their lowly position was down to excellent performance elsewhere and steady continued performance from the two property sectors.”

Three of the 10 worst performing funds during the month are run by Neil Woodford, while the best performer was the Ruffer Gold fund.

Gold is an asset class to which investors tend to flock at times of economic uncertainty. 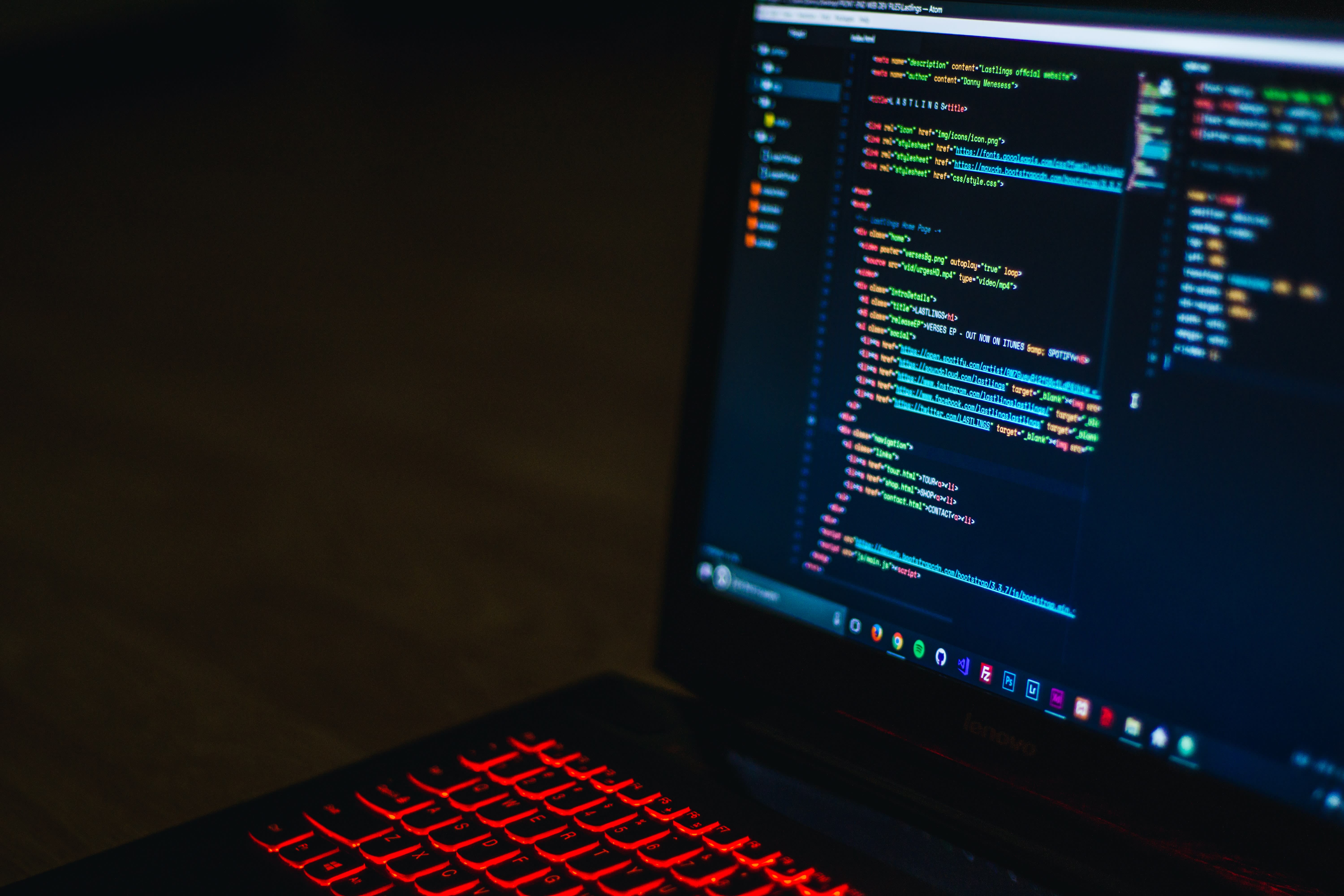