This bull market is now one of the longest on record, but that does not mean its demise is imminent.

What kills bull markets is not longevity but bubbles, debt and unpredictable shocks.

One of the best early signs of bovine market affliction is what Alan Greenspan, former chairman of the US Federal Reserve, called “irrational exuberance” – when investors get carried away, running up debts and losing sight of real value.

That is the point when taxi drivers start yelling at you to buy Bitcoin.

That is when experts talk about new paradigms.

History offers plenty of examples – like the giant of economics, Irving Fisher, who shortly before the Wall Street Crash in 1929 declared: “Stock prices have reached what looks like a permanently high plateau.”

It is at these points that the bull becomes more vulnerable than ever to endogenous shocks.

There is little evidence yet of such excess or misguided optimism.

The recovery from the crisis of 2008-09 has been shallow.

Equity multiples against earnings seem reasonable given how low bond yields have become. Total US debt is higher than it was at the time of the global financial crisis, but most is owed by the US government.

Household debt has been eased by a decade of low interest rates, and there is little evidence of speculative consumer borrowing.

So, while a trade war between China and the US, or Middle East tension over oil, may provide the unpleasant shock we all want to avoid, this market could just as easily go on for many more months.

But assuming your clients are still nervous and do not think we are like Australia (now in its 28th consecutive year of growth), is there some way to prepare for the bear?

Do not get caught in a game of chicken with the markets.

The aphorism “time in the markets, not timing the markets” reminds us why clients need to learn to rise above the economic news with Zen-like calm and stay invested.

During the first hour after the result was declared, the FTSE 100 fell nearly 8 per cent to 5,800. From that point it has risen nearly 25 per cent (to the end of May).

That is a lot of return to have lost out on in three years for panicking.

In the US, President Donald Trump’s election on November 8 2016 was arguably another excuse for many to flee to cash.

The Dow Jones index is up 45 per cent since then. 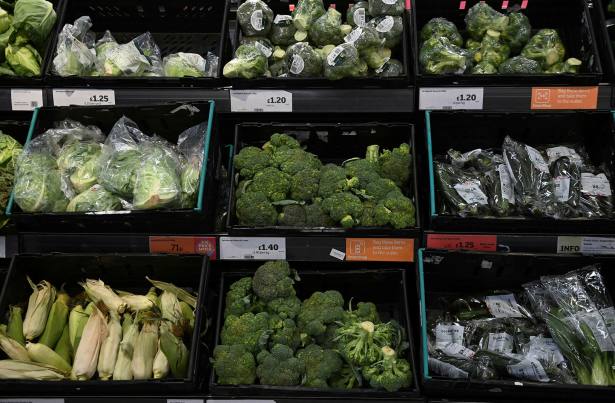 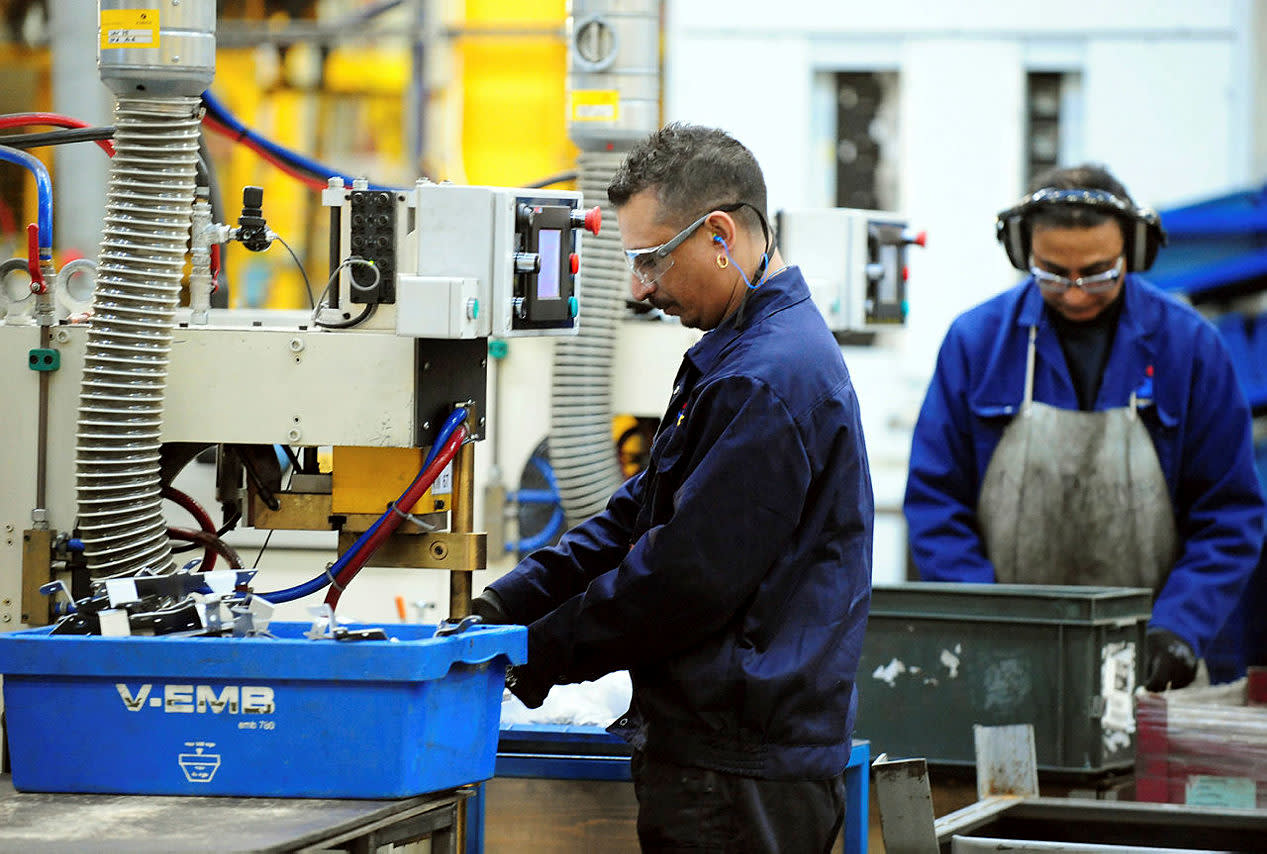