There was a record-breaking start to the first half of 2019 for secondary fundraising at investment companies as they raised £4bn in new funds.

A mixture of London Stock Exchange-listed retail and institutional investors generated the highest figure over any six-month period on record, according to data from the Association of Investment Companies.

It also eclipsed the second-highest amount raised in a six-month period - £3.6bn between February and July 2017.

Secondary fundraising is when an investment company raises new money by issuing shares, and is typically used to fund new growth within a business they have already invested in.

Companies in the Renewable Energy Infrastructure sector raised £1.1bn of the £4bn. This was powered by £506m from Greencoat UK Wind, the most by any single firm.

The first half of the year also saw the launch of new investment companies led by Schiehallion (£361m) in the Growth Capital sector, and US Solar Fund (£153m) in Renewable Energy Infrastructure.

"Investment companies are particularly well suited to these types of illiquid assets.

"The closed-ended structure means investment company managers don’t have to worry about inflows and outflows, allowing them to focus purely on performance.

"And the fact that investment companies are listed on a stock exchange means investors have liquidity throughout the day."

James Colasanti is a freelance reporter at FTAdviser 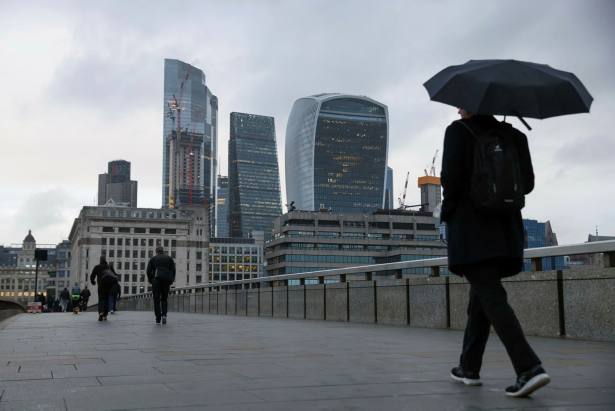 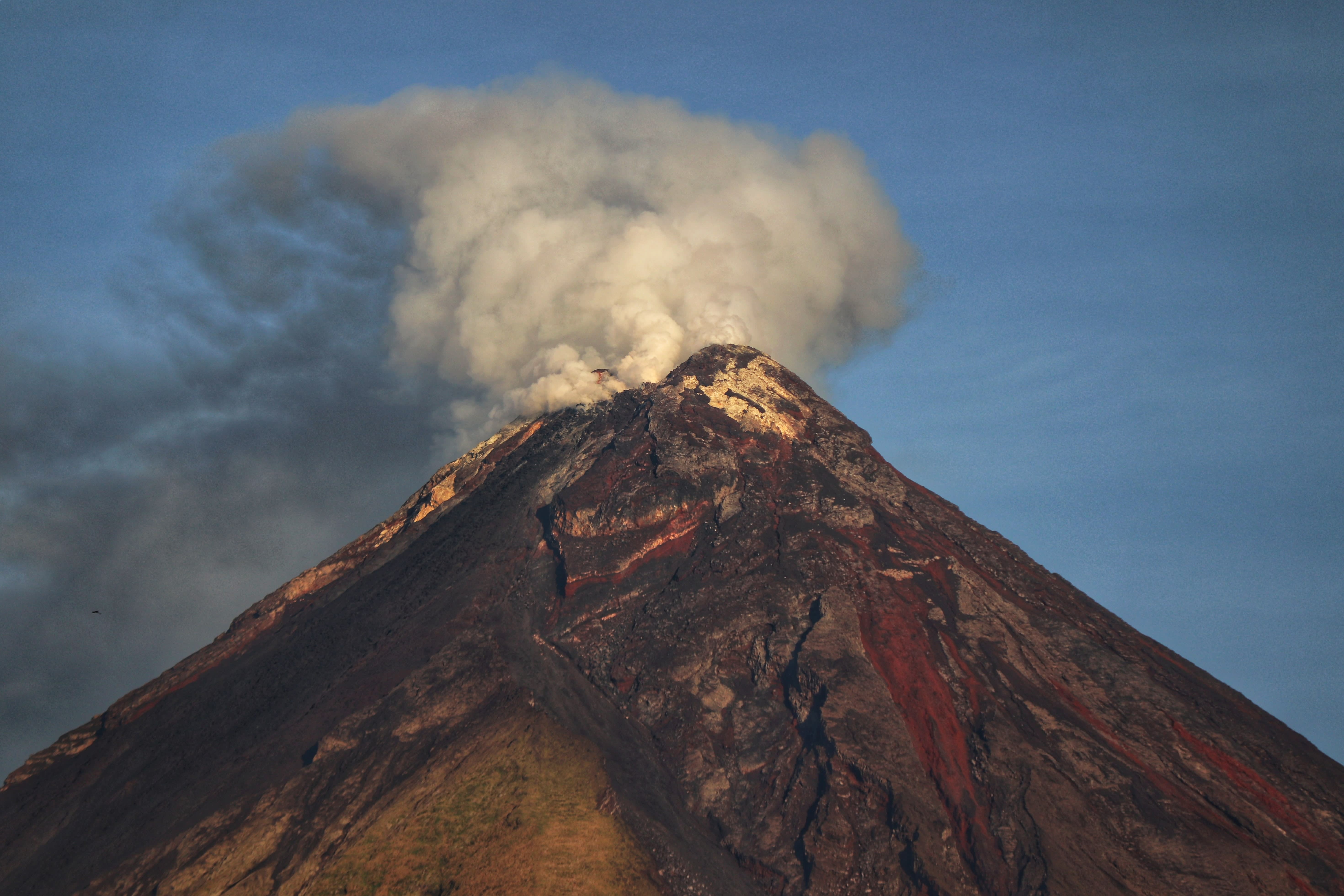