Interactive Investor has rallied behind customers holding the Woodford Equity Income fund, who it claims have been "inexplicably" locked in to their platform provider.

In a letter to Nicky Morgan MP, chairwoman of the Treasury select committee, published yesterday (July 9) the platform criticised the decision by Link Fund Solutions, in its role as authorised corporate director for Neil Woodford's fund, to suspend the transfer of the fund's ownership between platforms.

Richard Wilson, chief executive at Interactive Investor, said since Woodford's fund was suspended several customers had contacted his platform to transfer their account over but, for "reasons not immediately obvious", Link had blocked their ability to do so.

Mr Wilson said: "We understand this restriction is being applied because Hargreaves Lansdown customers hold the 'Z' share class, which is available exclusively to that platform. All other platforms hold the 'C' share class."

He asked Ms Morgan to consider the issue, which he said had "not yet received commensurate scrutiny" and posed an "unacceptable" barrier to investors at what "is already a difficult time".

... given the number of consumers holding the fund this has a detrimental effect on choice and competition...Richard Wilson

Mr Wilson said he did not understand the decision to suspend the transfer of ownership, which prevents investors transferring their assets to another platform, claiming it was a "simple record keeping matter" even where a change in share class would be required to effect the transfer.

He added: "It does not require the fund to dispose of any of its underlying portfolio of investments, meaning 'liquidity' cannot be the reason for such restriction.

"Link's decision appears to have no sound rationale or practical operational basis and given the number of consumers holding the fund this has a detrimental effect on choice and competition."

Investors who hold the equity income fund have "both hands tied behind their back", Mr Wilson said, finding themselves unable to exit the fund or transfer their assets to platforms which might "better suit their needs".

Last month the Financial Conduct Authority launched an investigation into the events which lead to the suspension of the fund, which was first suspended on June 3 amid liquidity concerns after the Kent County Council pension fund informed Woodford Investment Management that it was withdrawing £255m.

Interactive Investor also took aim at exit fees in its correspondence to Ms Morgan, reiterating its support for a ban prohibiting platforms from imposing the charges.

The FCA is expected to publish its final papers regarding the matter later this year, which could see the regulator formally ban the exit fees charged by some platforms.

Mr Wilson said: "In the Woodford context it means that not only are customers facing inconvenience and detriment, to add insult to injury, they have been held hostage by exit fees too. Quite shocking."

Link did not respond to repeated requests for comment. 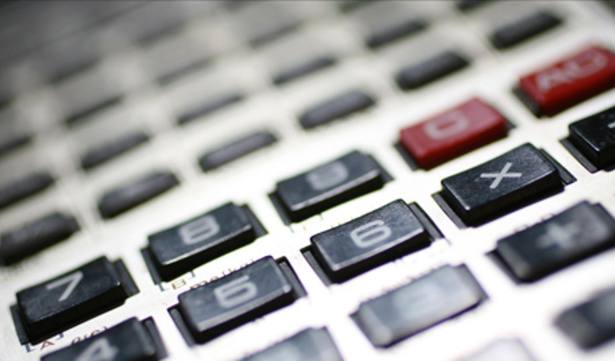