Given the deeply uncertain political backdrop, the ‘wait and see’ attitude currently being adopted by investors is entirely understandable, as is the mirroring of this unease in the corporate world.

It is worth noting that while businesses stockpiling their cash could well mean a boost to the economy in the future, in today’s terms this means that growth in corporate investment has stalled.

Prolonged uncertainty surrounding Brexit could delay capital spending plans further, without the guarantee that these funds will be released into the economy in the future.

The UK’s dominant economic sector, services, is still in expansionary territory, which is encouraging.

However, in keeping with the global growth picture and concerns around global trade, the UK’s manufacturing sector, albeit much smaller than its services sector, is more troubled, with the latest business surveys showing that it is in contraction.

Further, there are key pockets of weakness in both the retail and real estate sectors, both of which faced an especially challenging 2018.

In addition, the UK has some notable structural problems. Perhaps most conspicuously, it has yet to deal effectively with its debt issues. The UK still sports twin deficits, meaning that the government spends more than it earns (fiscal deficit) and the country imports more than it exports (trade deficit), making it a net borrower overall.

In spite of its challenges, the UK has remained economically robust, and in the future could become an attractive place to invest once more.

The limited political will for a no-deal Brexit outcome is indeed a positive sign for domestically-focused UK assets and the potential for sterling strength ahead.

Nevertheless, UK shares remain markedly unloved by investors, and as a result they are also relatively cheap, appearing good value by virtually all measures, but particularly on price-to-book ratios (the total value of a company’s shares versus the value of its net assets).

Given its out-of-favour status, any change in sentiment could see large capital inflows to the UK stock market and provide a boost to valuations.

However, this simply cannot occur until we have more clarity in UK politics. Without this, and a more certain understanding of our future relationship with Europe, it is hard to justify significant further investment in the UK market in the near term.

Nikki Howes is an investment associate at Heartwood Investment Management

What are the roles and responsibilities of trustees? 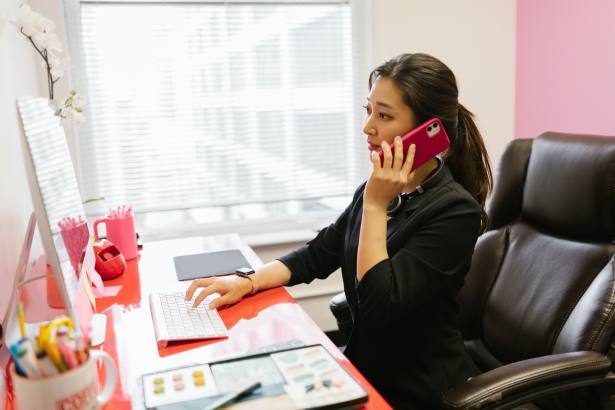 Being 'unique' should be beneficial for investors

What to consider when advising a newly wealthy client

UK Investments Brexit
A service from the Financial Times