The warmer months of the year are rarely as quiet as some in the retail investment space might hope, and 2019 has been no exception. Although market performance has picked up again following a wobble in May, the summer has so far been dominated by asset management quandaries at home and abroad.

Neil Woodford caught the industry off guard at the beginning of June by gating his Equity Income fund in order to raise cash for substantial redemption requests. As Money Management reported in its July issue, the sight of the UK’s best-known fund manager suspending his portfolio has reverberated across the sector – raising questions about consumer platform Hargreaves Lansdown and its fund buy list, and broader concerns about public trust in the financial services industry.

Concerns about the potential difficulties of trading these bonds caused investors to vote with their feet: the H2O funds were hit by hefty outflows, while Natixis itself saw its share price drop by more than 10 per cent in the immediate aftermath. H2O has since blamed “deeply unfair” media interest in its portfolios for contributing to heavy fund outflows.

Together, the two sagas have drawn attention to the issue of how illiquid assets should be accessed. In the case of Woodford Equity Income, poor performance in the more liquid part of the portfolio meant that the vehicle’s exposure to unquoted assets kept exceeding the 10 per cent ceiling set by European rules. Having committed in March to entirely removing unquoted assets from the offering, Mr Woodford struggled to shift these at the same time as having to find cash to meet big investor redemptions.

Similarly, revelations about the assets held in H2O funds raised questions about liquidity within the products. The crux of the issue for both the Woodford fund and the H2O offerings is that the products offer daily dealing to clients.

Both episodes have led to a sharper focus on how funds can best provide access to illiquid and less liquid assets, and what the best structure for this might be, at a time when such holdings are playing a bigger role in portfolios. Regulators and industry organisations are now mulling new approaches.

The Financial Conduct Authority’s consultation paper on the treatment of illiquid assets in open-ended funds closed in January, with the regulator’s final decisions due later this year. But the scale of the problems at Woodford Investment Management has obliged the watchdog to reconsider its strategy.

The regulator noted in its report and accounts for 2018-19, released in July, that the recent crisis would feed into its thinking on the matter in addition to recent consultation work.

“We are considering the feedback to these proposals and will also take into account the lessons learned from the Woodford fund when finalising the new rules,” the watchdog said. 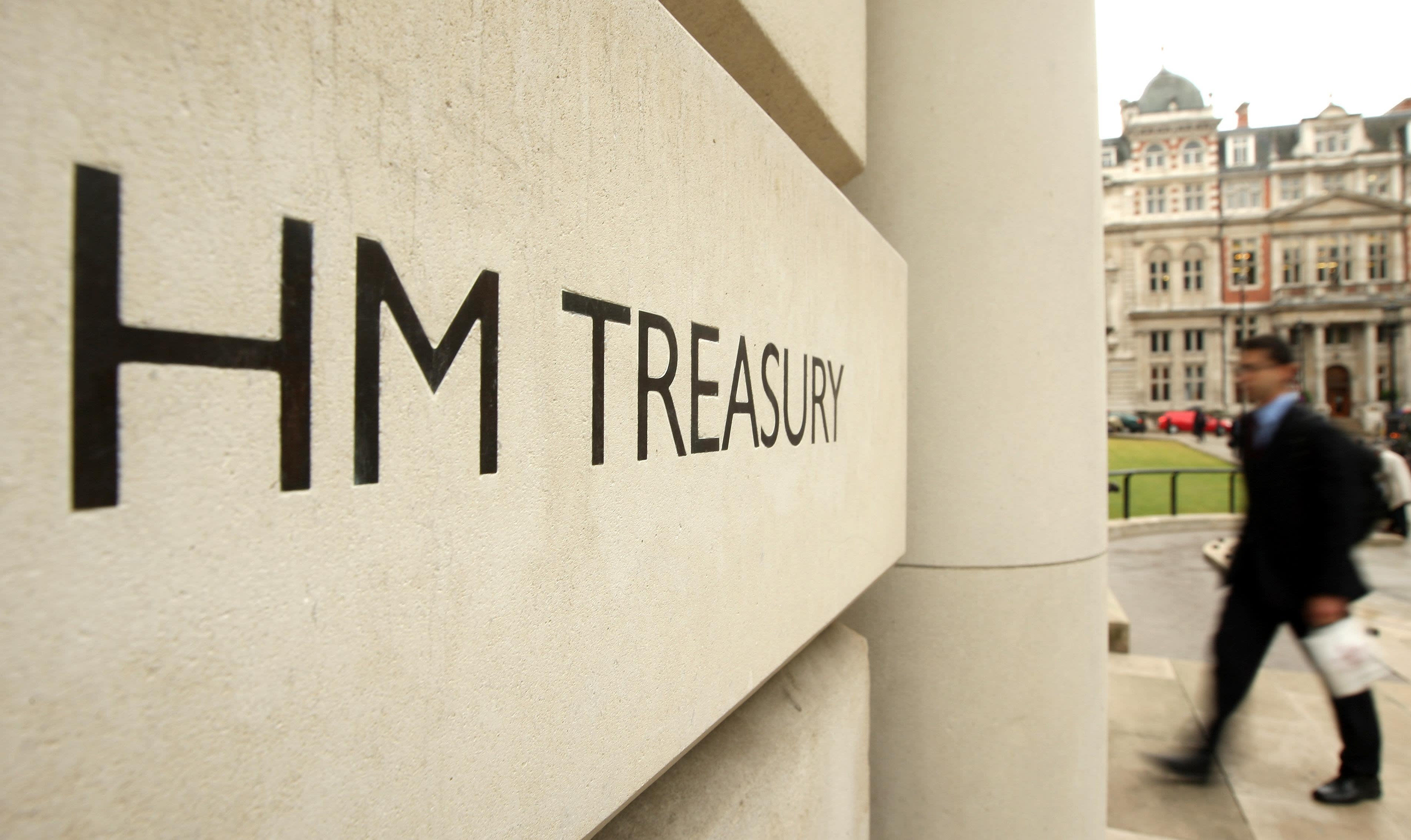 For whom the Brexit bell tolls