In an earlier letter (June 18) to Nicky Morgan, the former chairman of the TSC, Mr Bailey confirmed that the regulator had increased its supervision of the fund in February last year.

Mr Bailey revealed the regulator had been in contact with Link Fund Solutions, which is the ‘authorised fund manager’, regarding issues related to liquidity.

In particular it found that on two occasions in February and March 2018, the fund had breached the 10 per cent limit on the maximum proportion of unlisted securities it is allowed to hold.

Woodford Equity Income was suspended on June 3 amid liquidity concerns after the Kent County Council pension fund informed Woodford Investment Management that it was withdrawing £255m.

The suspension has since been extended to December this year. 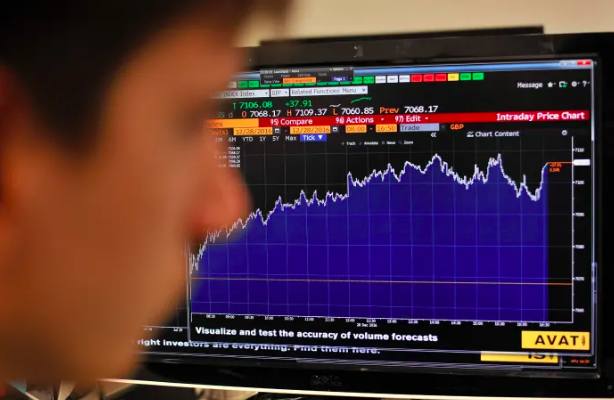