Nick Train is planning to raise as much as £550m from issuing new shares in his Finsbury Growth and Income trust over the next year.

In a stock market filing today (August 8), Mr Train revealed plans to issue up to 60m new shares in the trust over the coming year. At the current £9.20 share price that would equate to the trust's assets growing by about £550m.

The board of the trust also announced a cut in the management fees.

The trust is presently £1.8bn in size and has been issuing shares regularly. In the month of July 2019 alone it issued about two million new shares.

The trust trades at a premium to its net assets of 0.2 per cent and is the top performer in the AIC UK Equity Income sector over the one-month, six-month, one-year, three-year and five-year periods.

Over the past year to August 8 it has returned 10 per cent.

The largest shareholder in the trust is Hargreaves Lansdown, which owns 12.5 per cent on behalf of its clients.

In the prospectus announcing the plans, the company stated that “strong ongoing demand” for shares was the reason for issuing new shares.

He told investors in those funds recently that he is unable to buy any more of the largest holdings, including Diageo, because the rules governing unit trusts forbid a fund having more than 10 per cent of the capital in any one stock.

Mr Train warned this could impact performance in the unit trusts, but those rules do not apply to investment trusts, so he can continue to buy the top holdings there if he so wishes.

Meanwhile the board of the trust stated it does not believe the issue of new shares will impact on the trust's ability to pay a dividend. 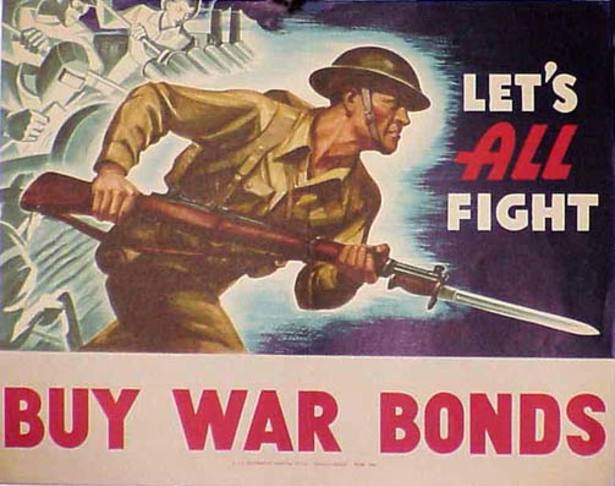 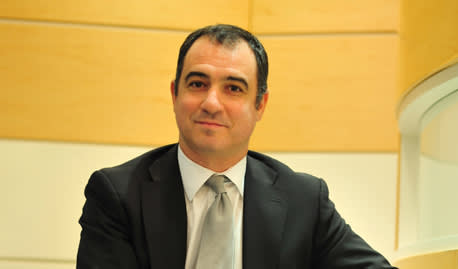