The long-term outlook for European stocks is promising, according to Tim Crockford, this is despite hints from the European Central Bank that rates could be cut next month in a bid to tackle slowing growth in the eurozone.

The lead manager of Hermes European ex-UK fund told FTAdviser’s Craig Rickman that although central banks across the world are becoming increasingly dovish due to a worsening growth outlook, a number of opportunities still exist on the continent.

“There are going to be challenges, particularly in the short term, but on a three to five-year basis we’re really excited about the opportunities that we’re seeing and actually [the] cutting of rates by the ECB, or central banks more generally, doesn’t really affect that, it can only actually boost that,” he said.

Mr Crockford explained that Europe has been in a “lower for longer environment” for some time now, and the effect has been very much skewed towards boosting growth assets at the expense of sectors like the banks "who need a steeper yield curve".

Figures published at the end of July showed that in the second quarter of this year, growth across the eurozone fell 1 per cent to 0.8 per cent.

Mr Crockford, however, remained sanguine about the future. He said that a key element of this was focusing attention onto the disruptive areas of certain sectors and the companies that are positively benefiting from that disruption as opposed to "the old economy businesses".

He added: “Perhaps more than the cost of capital effect, if you like, one of the areas that keeps us confident about the outlook for the particular firms that we’re looking at is that these companies are benefiting from long-term structural themes.”

One of these themes is biotechnology - a sector which experienced a particularly fruitful period, for investors at least, a few years ago. And despite the majority of biotech firms being located in the US, the manager said that European companies were still a major cog in the wheel of future developments.

Mr Crockford was also encouraged by some cyclical sectors, including one that has in fact performed poorly so far this year - the auto space - citing the electrification of vehicles as an important trend.

Other themes that play into the circular economy also present some exciting growth opportunities, notably ones that are positive from an environmental viewpoint, he said.

“There’s a big focus within Europe to make companies more sustainable and part of that requires recycling assets as opposed to extracting new materials from the ground.

"There are some great companies within European space that are exposed to this theme and we’re very excited about them over the next five years,” Mr Crockford said. 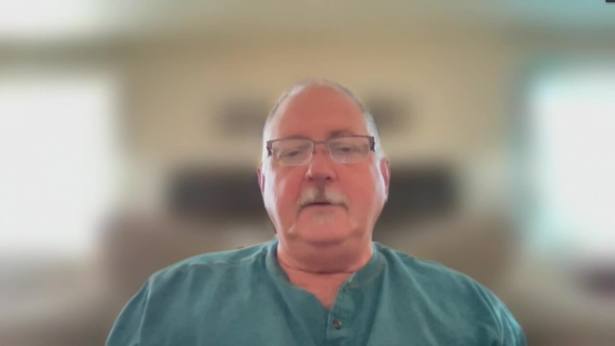 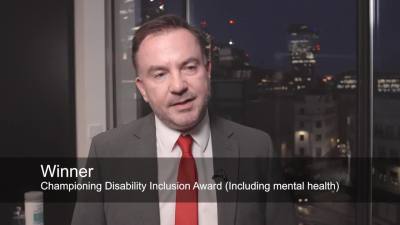 Europe Investments Video
A service from the Financial Times