He says: “We try to avoid overly cyclical areas and sectors where there are big external factors which are going to make or break the investment case.

“But we also do not invest in really early-stage companies where they are still trying to prove whether they have a market at all or whether their business model works.”

Sectors Mr Wotton does invest in include profitable software or information technology services, businesses such as cloud hosting businesses or IT management services.

He says: “If there is a slow down or a recession in the UK economy driven by Brexit or anything else, then that is clearly going to have a major impact on firms all over the place.

“[But] certain sectors are going to be disproportionately affected by that, including real estate or real estate-related businesses and retail.”

While he acknowledges smaller companies on average are a riskier asset class, some of the risk can be mitigated by ruling out some sectors.

He adds: “That tends to take out some of the more volatile and more binary investment cases, like biotech for example.”

While an area might be perceived as high risk, it is likely to deliver more capital growth over the longer term.

For this reason, small companies significantly outperform large companies over the longer-term, according to Mr Wotton.

He says: “It is about trying to pick the right ones who have that longer-term view and are not driven by short-term incentives.

“Try and shut out the noise... there is a whole host of small companies out there that pay attractive dividends and growing dividends because the companies themselves are growing.”

Victoria Ticha is a features writer at Financial Adviser and FTAdviser.com 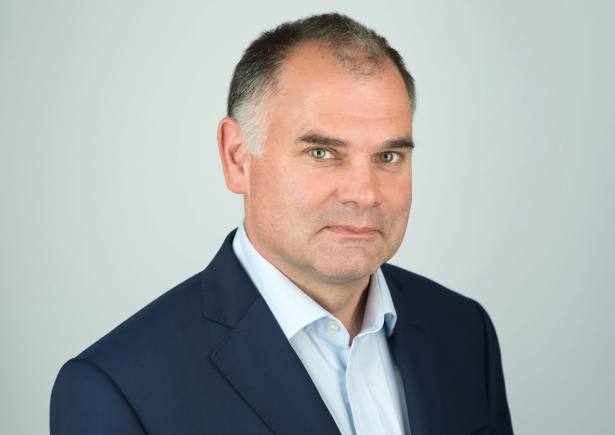