Downside protection is the main argument used in favour of active managers in the never-ending debate between active and passive.

The passive side of the debate regularly argues that preservation of capital in market setbacks is a myth.

Many active managers are claiming now is the best time to invest in their strategies.

It is widely accepted that ultra-low interest rates and quantitative easing policies have pushed up asset prices, while the global economy has reached the latter part of its cycle.

Under such circumstances, the time could be ripe for investors to back active managers who have the skills to protect from a recession and asset prices sell-off.

Many active managers are claiming now is the best time to invest in their strategies.

How can they protect from the downside? Have they proven their defensive skills?

Unlike passive funds, it is not a requirement for active funds to perfectly track the market. Most active managers add value during bear markets because, by definition, passive managers can often do nothing and ride the market all the way down.

Meanwhile, active managers can adjust their portfolios to minimise potential losses. They can avoid individual shares or bonds, sectors, industries or even countries that they believe may underperform over a certain time period.

They can also tactically add cash to their portfolios and not be fully invested.

There is also an argument around stock-picking skills. It might be extremely difficult to pick the winners, that is, the shares that will perform the market consistently.

And it might be more difficult to pick more winners than losers, to build a portfolio that will outperform consistently.

But it might be easier to focus on avoiding the losers, especially given the breadth of the market.

It is not unreasonable to think that an active fund manager can pick stocks that are fairly valued and avoid the bloated, overvalued behemoths in the market, thanks to rigorous bottom-up fundamental analysis.

But was this the case? I ran the analysis on UK equity fund managers since 2000.

During that time period, I studied the performance of active managers during five negative periods in markets, focusing on their ability to protect from the downside:

The results – displayed in the table below – are extremely disappointing for active UK equity managers.

With the exception of 2002, they failed to beat the FTSE All Share index during those sell-offs. The performance in 2018 is extremely worrying as an active manager would have underperformed the index by 2 per cent on average.

It is also worrying to observe that only a small amount of fund managers have managed to record a relative fall of 90 per cent of the total drawdown during those sell-offs. 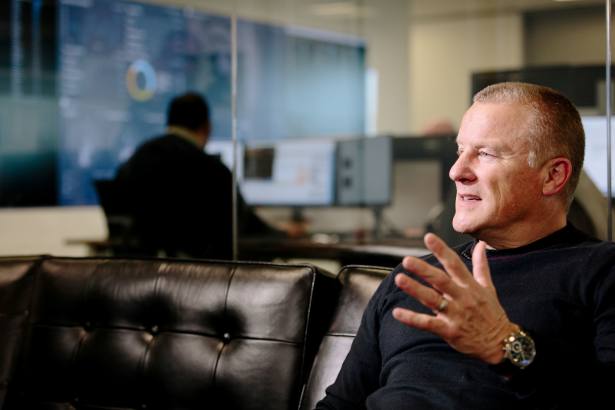 Investments UK Active Passive
A service from the Financial Times