Advisers have been told they should consider infrastructure as a core asset class alongside traditional equities and bonds to diversify portfolios, after the government announced additional funding for the sector.

In his first spending review yesterday (September 4), Chancellor Sajid Javid announced an additional £30m for infrastructure decarbonisation schemes over the next 12 months.

A further £30m funding was announced for measures to tackle air pollution in towns and cities, while Mr Javid said a £200m pot would be made available for “transforming” bus services to lower carbon emissions and for the implementation of new technologies.

The exact breakdown of the funding will be confirmed in the National Infrastructure Strategy, due in the Autumn.

He said: “For one, it is an asset class that is traditionally low risk as the projects are backed by the British government. At the same time, there is the potential to generate a decent - and inflation-proofed – income.

“In the current climate, with low returns on cash and little interest being earned on government bonds, getting a decent income from an asset class other than equities is hard to achieve.”

Martin Bamford, chartered financial planner at Informed Choice, agreed that infrastructure could play a valuable role within client portfolios when it comes to diversification.

However, he added: “For retail investors, it’s difficult to gain exposure to the best infrastructure assets, which tend to be reserved for governments and large institutional investors.”

In his speech, Mr Javid said rebuilding national infrastructure was a “priority” of the government’s economic plan.

He added: “High-quality and reliable infrastructure is essential to how we live, work and travel; but the truth is that, over the past decades, governments of all colours have under-invested in infrastructure.”

The First State fund mainly invests in companies listed in developed markets that are involved in defensive areas of the sector such as energy, communications and transport.

Manager Peter Meany and his team look for infrastructure companies that have been mis-priced by the market, as well as those that provide an essential service which tend to raise prices in line with inflation without a fall in demand.

Meanwhile, Mr Lowcock said the HICL investment trust invests in “infrastructure for local communities and to support the delivery of essential services, working in partnership with the public and private sectors”.

"Although it’s not always a one-way bet. You only have to look at HS2 to see the potential issues with infrastructure projects."

The government's high-speed railway project has been blighted by delays and seen its cost spiral from £62bn to between £81bn and £88bn. But it could yet be scrapped as the government last month announced a "go or no go” review of the project. 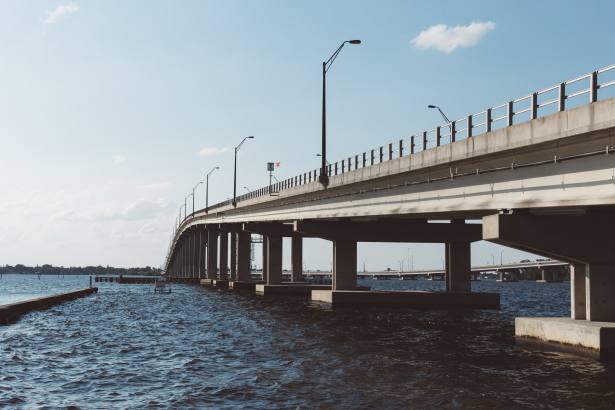 Investments Infrastructure HM Treasury
A service from the Financial Times