More than half of clients are worried about a no deal Brexit, according to the latest FTAdviser Talking Point poll.

The poll, pitched just over a week ago, asked the following question: “Are your clients worried about a no deal Brexit?”

More than one in two (59 per cent clients) answered that they are worried by a no-deal Brexit.

Almost one third (33 per cent) clients said they are not worried as they are diversified.

Only 7 per cent of advisers believed that there will be a deal.

Four per cent of advisers said they are not worried as their clients do not have UK assets.

Alex Sumner, Portfolio Manager at Blackfinch, said: “One fact that has proved consistent through time is that stock markets do not like uncertainty; markets tend to react negatively in these situations.”

He added: “A lot of clients may also be concerned about the value of their homes, and the security of their jobs on top of being worried about their stock market investments."

David Zahn, head of European fixed income at Franklin Templeton, said: "A hard Brexit would have a major impact on the UK economy and financial markets, mainly the pound sterling and gilts, with the pound and gilt yields falling in response to a hard Brexit, so it is right for clients to be concerned.”

Political uncertainty due to UK’s looming departure of the EU, have increased in recent weeks.

UK Prime Minister Boris Johnson had pledged to leave the EU bloc by October 31, “with or without a deal.”

But on September 9, the Queen gave royal assent to legislation paving the way for the PM to seek a delay to 31 January 2020 unless a deal - or a no-deal exit - is approved by MPs by 19 October.

But Ricky Chan, chartered financial planner and director at IFS Wealth and Pensions took a neutral view on the risks posed by a no deal Brexit.

“Brexit should not be viewed as an isolated event because there are other equally important events/issues around the world that could impact an investment portfolio.”

Mr Chan added: “Those clients who are very concerned with Brexit could look to reduce their exposure to UK equities, but I would not avoid investments in our domestic economy because it has advantages of being denominated in Sterling and is generally fairly politically stable.”

David Zahn, head of European fixed income at Franklin Templeton, said: “A client’s currency and fixed income allocation can best help them in a no deal Brexit with gilts and non-sterling assets providing a hedge.” 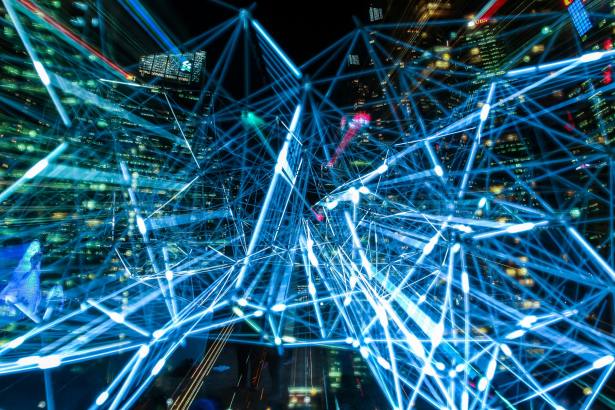 Food security: investing for the future

Brexit Equities Fixed Income
A service from the Financial Times