One other comment from Mr Powell caught my attention.

In the event of a significant economic deterioration, which he stressed he was not expecting, he expressed a preference for ‘large-scale asset purchases and forward guidance’ rather than negative interest rates.

But he added: "I just don’t think those [negative rates] will be at the top of our list."

That does not explicitly rule them out.

I too have wondered whether negative interest-rate policy (NIRP), as we have already seen in Europe, might play a role in the next prolonged easing cycle in the US.

One economist at the Fed, Vasco Curdia, has already broached the subject.

He wrote a paper in February arguing that negative interest rates would have delivered a faster recovery from the financial crisis and restored inflation to the target level much sooner, basing his model simulations on an effective zero lower bound of -0.75 per cent.

The same author also advocated inflation overshooting in 2016, using very similar language to that subsequently adopted by his then-boss John Williams in a December 2018 speech.

So it seems highly likely that if the circumstances arose, at least Mr Williams – now a voting FOMC member as the Fed’s vice chairman – would be open to the idea of negative interest rates.

There are several reasons why the Fed may be more comfortable with negative interest rates now than it was during the last crisis, including a lack of serious adverse effects on financial stability in the euro area and the apparent effectiveness of negative rates in pushing down a broad range of longer-term interest rates as banks and investors attempt to avoid the negative returns on the shortest-term assets.

So, with President Trump using Twitter to call for more accommodative monetary policy in ever-greater numbers of capital letters, it is very much conceivable that in the next downturn the Fed might opt for modestly negative interest rates.

Inflation: Back to the future? 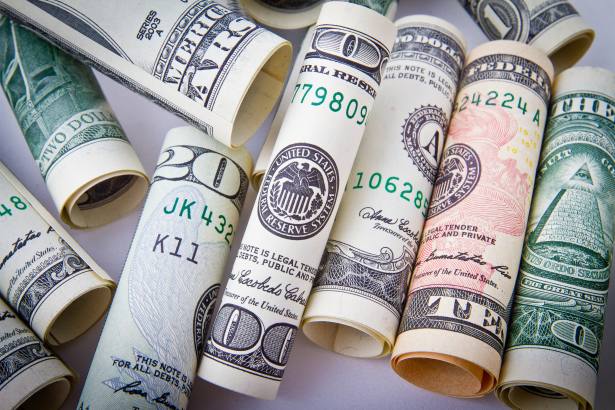 What to do when bonds do not diversify Pay and performance in the asset management business

Taking the first step toward investing

What does the UK govt's green recovery plans mean for investments?

Investments Global US Central Banks
A service from the Financial Times