In 2018, the world seemingly went mad for Bitcoin.

What was once seen as the preserve of get-rich-quick-schemers trading from their bedrooms developed a boardroom appeal, with established banks and companies seeing how they could get in on the act.

This attitudinal shift is perhaps best reflected by Jamie Dimon, chief executive of JP Morgan, who famously said about Bitcoin: “I don’t really give a _.” The missing word can be easily guessed.

However, JP Morgan later rolled out the first bank-backed cryptocurrency, overseen by the very same chief executive. From effluence to affluence, Bitcoin is now mainstream.

As interest grew, the Financial Conduct Authority was compelled to give greater clarity on where the regulatory perimeter lies.

The recent Guidance on Cryptocurrency, which clarifies where crypto slots into the current regulatory regime, is vital reading for any financial adviser with clients considering venturing into this sphere, though important questions remain unanswered.

Those involved engaged in a ‘specified activity’ in relation to a ‘specified investment’ will fall within the scope of the FCA.

The broad thrust of the guidance is that crypto-tokens can be separated into two distinct types: regulated (security tokens and e-money tokens) and unregulated (utility tokens and exchange tokens).

When determining what constitutes a security token, we must refer to the definition of a specified investment for the Financial Services and Markets Act 2000 (Regulated Activities) Order 2001 (RAO).

Such factors include (i) the contractual rights and obligations the token-holder has by virtue of holding or owning that cryptoasset; (ii) any contractual entitlement to profit-share; or (iii) whether the token is transferable and tradeable on cryptoasset exchanges.

Specified investments under the RAO include shares, debt instruments, warrants, units in collective investment schemes, and rights and interests in investments.

The other category of regulated cryptotokens, e-money tokens, are based on the definition of e-money under the Electronic Money Regulations 2011.

Unregulated tokens, by contrast, are exchange tokens and utility tokens that cannot also be classified as e-money.

Exchange tokens can be described as cryptocurrencies, such as Bitcoin, and a form of fiat, albeit not legal tender.

Utility tokens, on the other hand, provide the holder with particular benefits or rights, such as discounts to products or services that are being developed from the proceeds of the initial coin offering pursuant to which the utility token was issued.

However, the FCA will look at the substance of an asset, and not what might be stated in a white paper.

It seems here that the FCA has copied the approach of the Securities and Exchange Commission, among others, which holds that cryptoassets offered by way of an ICO should be assessed on their characteristics. Perhaps optimistically, that could be interpreted to mean that the FCA will not default to the highest standard of regulation. 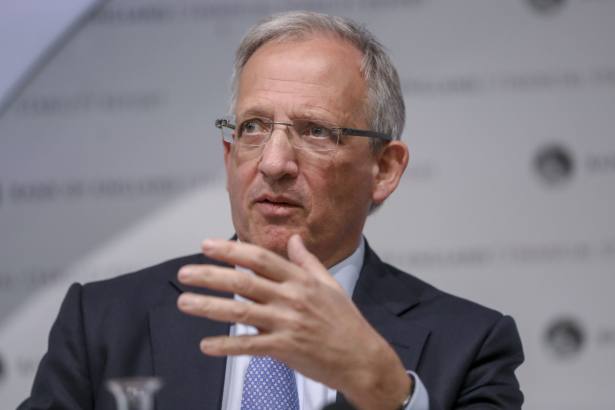 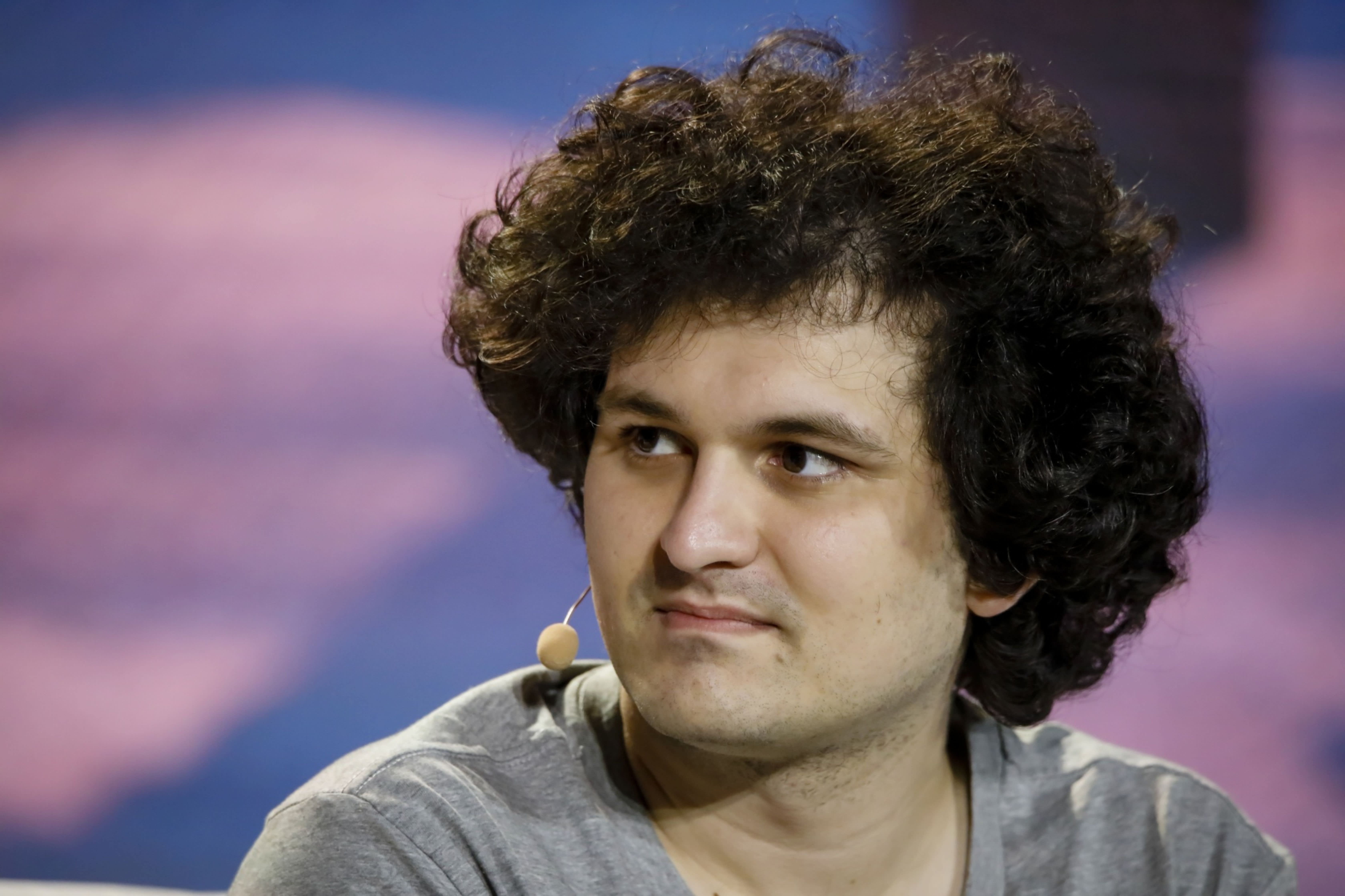