The Judicial Review into the increase in State Pension age for 1950s born women will disappoint those who campaigned so hard for a reversal of this.

Yet lessons must be learned by government, if it is to avoid repeating the harm poor communications of changes in State Pension provision has created for these 3.8m women.

Currently many younger women, and some men, are losing their entitlement to State pension credits simply because their partner’s income is in excess of £50,100 and they have waived payment of child benefit, rather than being taxed on it.

The refusal of the DWP to backdate claims for pension credits for more than three months, or to proactively communicate with those not paying national insurance, perpetuates the gender pension gap.

From January 2013 the High Income Child Benefit Tax Charge (HICBC) applies if an adult in the household has taxable adjusted income in excess of £50,000 and is withdrawn at a rate of 1 per cent for each £100 of income over this, so that once £60,000 income is reached, 100 per cent tax is applied to the high earner.

Taxpayers whose income fluctuates around these levels have waived the benefit in order to avoid the need to complete a self-assessment return and penalties and interest for late payment of tax.

What many have not appreciated, is that in doing so, they have unwittingly given up the credits for State pension due to a non- earning partner, who is caring for a child under the age of 12 (17 if the child is registered disabled).

With each year of missed credit worth £250 per year of State pension, ignorance of this link perpetuates the gender pension gap.

The way this credit is communicated by DWP is to provide a form (CH2), the form required to claim child benefit, to mothers in the bounty packs distributed in maternity wards.

Parents will appreciate that State pension entitlements are not a high priority, when confronted with the demands of a new-born.

DWP claims that this is an adequate means of telling them about claiming credits for State pension and persistently resists calls to backdate this for more than three months.

Other aspects of the HICBC are unfair:

The IFS estimates that the adjusted income test should now be set at £54,000, in real terms.

Many parents were unaware of the change in child benefit tax and continued to claim, without reporting their income.

HMRC are imposing penalties and interest for late payment, which has led to many parents waiving the benefit, when they may only owe tax on part of it.

Financial planners have an opportunity to help those caught by this tax charge.

Kay Ingram is director of public policy at LEBC Group 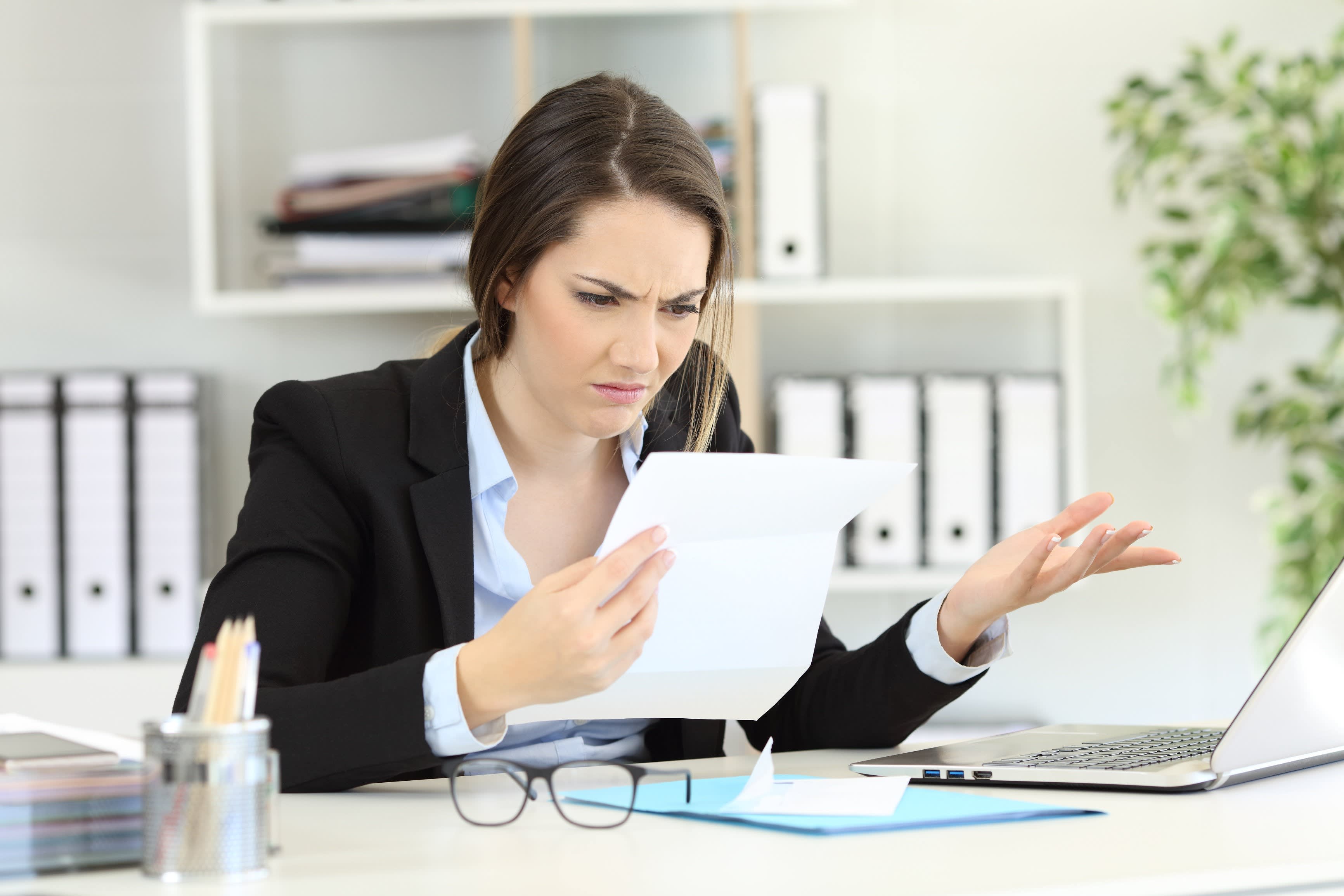 Why US high yield is increasingly high risk, low reward

Why ageing matters to portfolios