The number of investigations carried out by the Financial Conduct Authority into cryptocurrency businesses has jumped 74 per cent in just one year, according to official data.

Data from the FCA showed the number of live enquiries by the regulator into such businesses had risen to 87 as of September 2019 — up from 50 in October 2018.

Law firm Pinsent Masons, which acquired the data, said the "huge fortunes" already made by early investors in cryptocurrencies made private clients more susceptible to the sales pitches of fraudsters in this area.

It was also easy for scammers to set up a cryptocurrency business and sell tokens as they required almost no physical assets, it added.

In March, the City-watchdog warned consumers were turning to cryptoassets, such as cryptocurrency Bitcoin, to "get rich quick" despite not understanding what they are purchasing.

The regulator went further in July and proposed banning the sale of cryptoasset derivatives to retail investors.

A derivative is an asset that derives its value from the value of another asset, therefore derivative products have no asset value on their own.

The best known cryptoasset is cryptocurrency Bitcoin. An investor in a Bitcoin derivative would make money if the value of Bitcoin rose, but they never actually own the currency.

Pinsent Masons said the FCA was "now clear" on which businesses fall within its remit on cryptoassets so could more accurately "pinpoint" cases for investigation.

David Heffron, partner at Pinsent Masons, said: “The rise in investigations reflects the FCA’s increasingly hand on and no-nonsense approach to enforcing the law in the cryptocurrency market.

“For cryptocurrency businesses acting lawfully these statistics will be encouraging – they want bad actors pushed out.

"The FCA’s crackdown on businesses operating on its regulatory perimeter will instil a degree of confidence that products reaching consumers are less likely to be scams.”

While the regulator is increasing its investigations into fraudulent crypto-businesses, the FCA is also increasing its cooperation with legitimate firms.

For example, 39 per cent of businesses accepted into the FCA's Regulatory Sandbox — a programme which allows businesses to test their products in a controlled environment — have been cryptocurrency and blockchain-related firms.

Mr Heffron added: "The growth of the FCA’s sandbox scheme by cryptocurrency businesses is just one indication of the efforts being made by both businesses and the regulator to work together on these fast evolving products.” 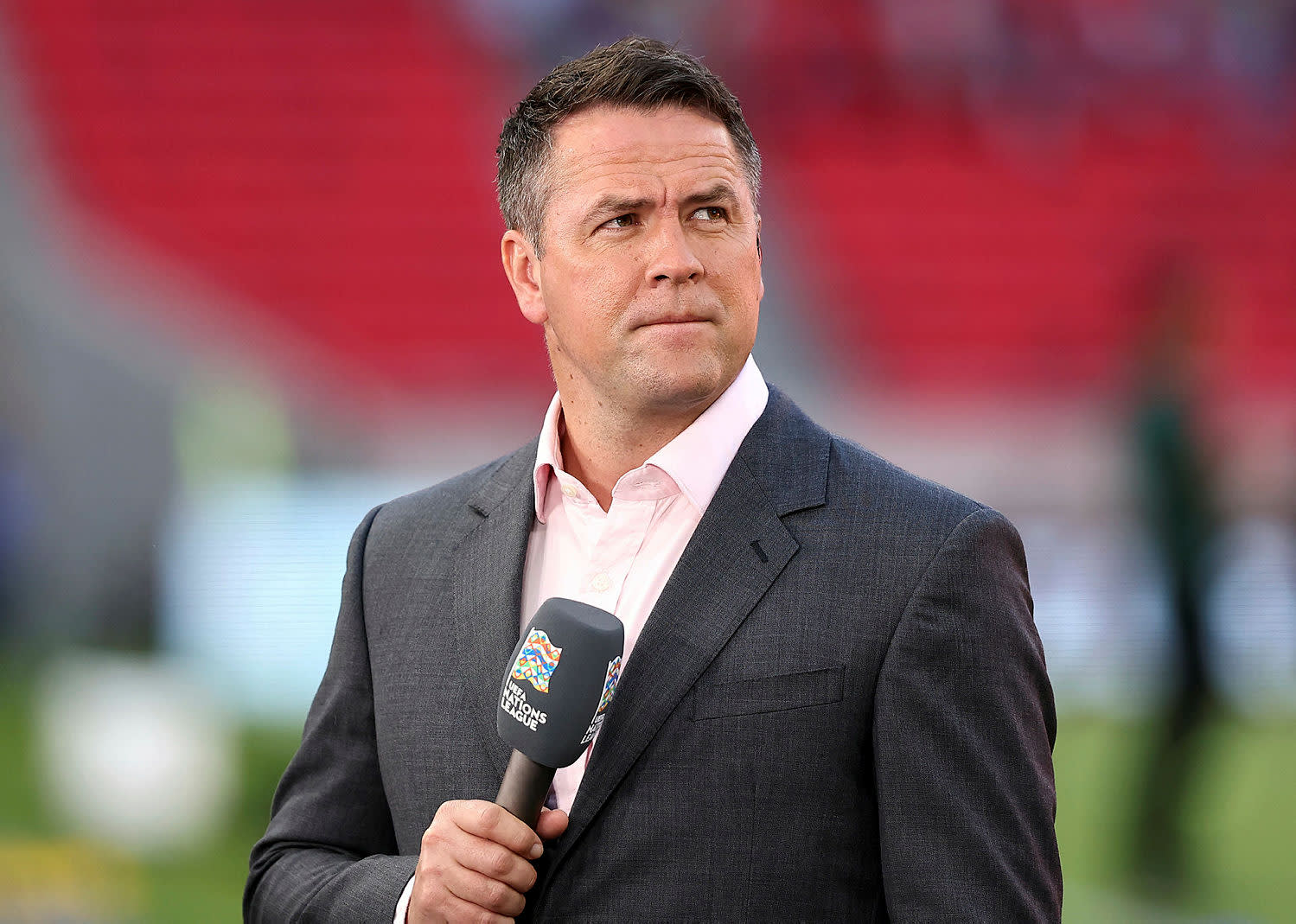