Advisers are still unreceptive to ESG investments, an investment manager has claimed, pinpointing lack of interest from IFAs as the primary cause of the products’ slow take up in the UK retail market.

Andrew Gilbert, senior investment manager at Parmenion, said the vast majority of consumers would want to invest ethically if given the option but that IFAs often lacked the knowledge or time to advise on such products.

It has become a more commonplace part of the global investment space in recent years, with ranking systems for ESG products being the latest addition to the market.

But according to Mr Gilbert ESG in the UK retail market trails behind that of comparable markets, such as the USA and Europe, accounting for only about 3 per cent of invested assets in the country.

He said one primary reason for this was that advisers tended not to ask their clients if they wanted to invest in ESG funds.

Mr Gilbert said: “ESG should become the default. If advisers tell their clients they can have all their assets but managed in a responsible way, then they will choose to do so.”

According to him, advisers often argue their clients have never raised ethical investing as a concern but Mr Gilbert said many IFAs never even approached the subject with their clients.

He thought the reason for this was primarily a lack of knowledge, a lack of time and a number of ‘myths’, such as underperformance and high risk, which surrounded ethical investing.

This is not the first time advisers have been pointed to in this way. ESG campaigners have long held similar views about the relatively slow take up of the assets.

Another reason was the lack of credible passive funds dedicated to the sustainable products, according to Mr Gilbert.

The majority of ESG funds in the market are active funds, but active funds are more costly than passive funds and Mr Gilbert said advisers who were focused on the annual cost of fees for their clients would opt for passive over active investments.

Some advisers also only work with passive funds, meaning the number of ESG funds available to them is drastically reduced.

Mr Gilbert also thought ESG funds would rise in popularity in future years as consumers became more aware of the impact of their investments alongside sustainable and ethical issues in general.

Peter Chadborn, director at Plan Money, said: “Limited adviser knowledge is definitely part of the reason for low traction in the UK retail market, but not because of a lack of time or knowledge.

“I think most advisers don’t necessarily ask their clients whether this is an important issue and so without an instruction to source such investment solutions, no research is going to be undertaken.

"Without an instruction from their client, advisers don’t see the need to investigate further.” 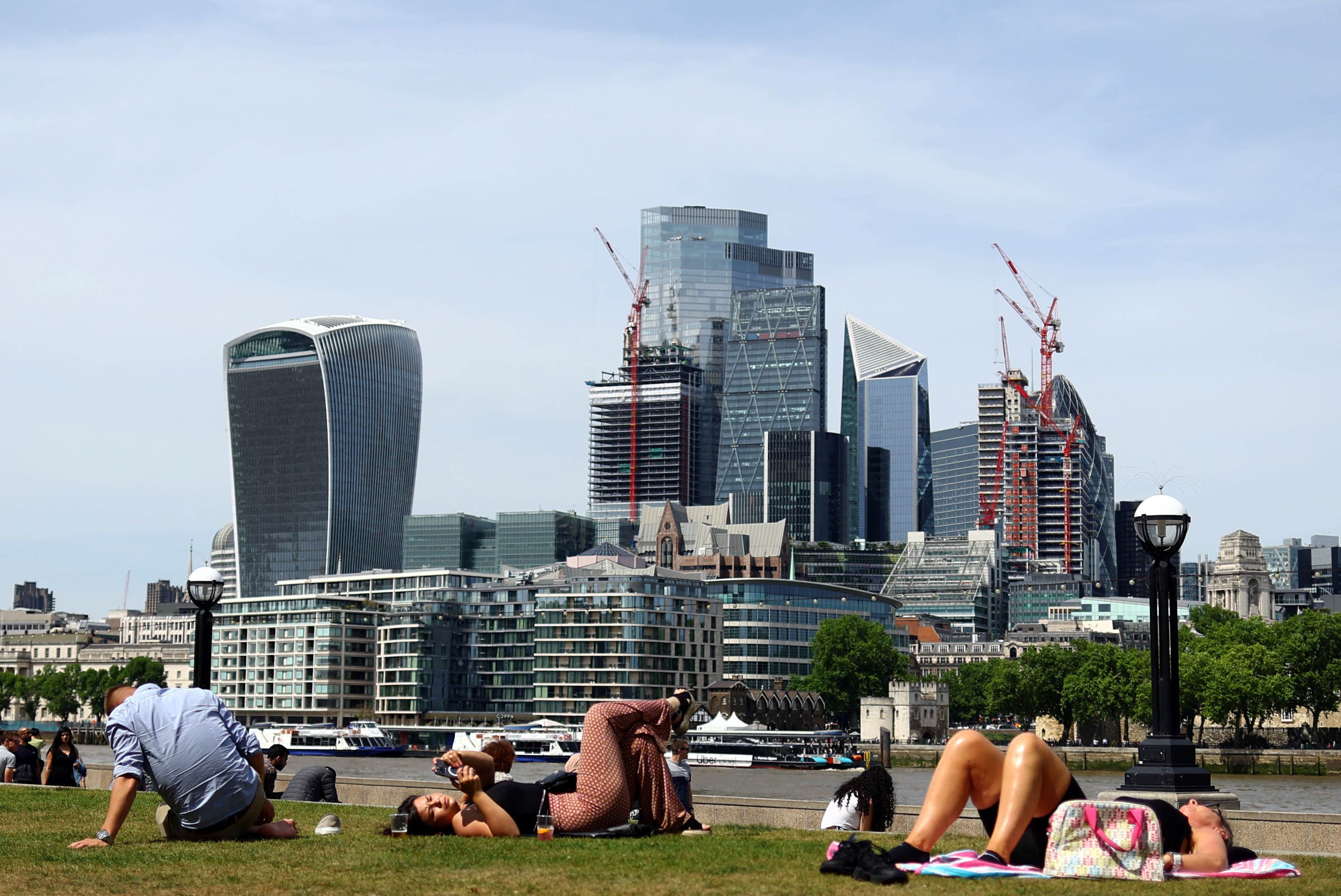