Inflows into a range of asset classes helped Liontrust's assets under management rise 15 per cent in the six months to September 2019.

In a half year trading update, published to the stock exchange this morning (October 9), the asset manager reported total funds under management of £14.6bn as at September 30 — up from £12.7bn measured at the end of March.

Over the six months Liontrust experienced net inflows of £1.4bn, of which £1.2bn was accounted for by advisers and individual investors.

Flows into multi-asset funds accounted for a further £61m while £176m was invested into offshore funds.

Chief executive John Ions said the asset manager had continued to grow in a “time of uncertainty for retail investors” because of the firm’s “more diversified proposition”, and said it had experienced flows into equity, fixed income, sustainable and multi-asset portfolios.

Liontrust hired Phil Milburn and David Roberts from rival Kames in 2017 to launch three fixed income bond funds which have performed well since their launch in April 2018, contributing to a 21 per cent rise in assets under management in the year to March 2019.

Fixed income bond funds have also been helped by the fact investors have continued to move money to lower-risk assets as political uncertainty lingered and investor sentiment remained low.

Liontrust’s sustainable investment proposition was also bolstered in 2017 by its acquisition of Alliance Trust Investments.

The asset manager’s total assets under management increased to £17.4bn on October 1 with the completion of its acquisition of Neptune Investment Management’s £2.7bn.

The Neptune brand has since been dropped and all funds rebranded as the takeover completed.

In today’s update, Mr Ions said Liontrust’s investment capability had been broadened with the addition of the Neptune investment team.

He said: “Our business has moved forward strongly over the last few years and is well positioned to continue this growth with an excellent investment proposition and our continued focus on client service." The winners from the US tech shares rally 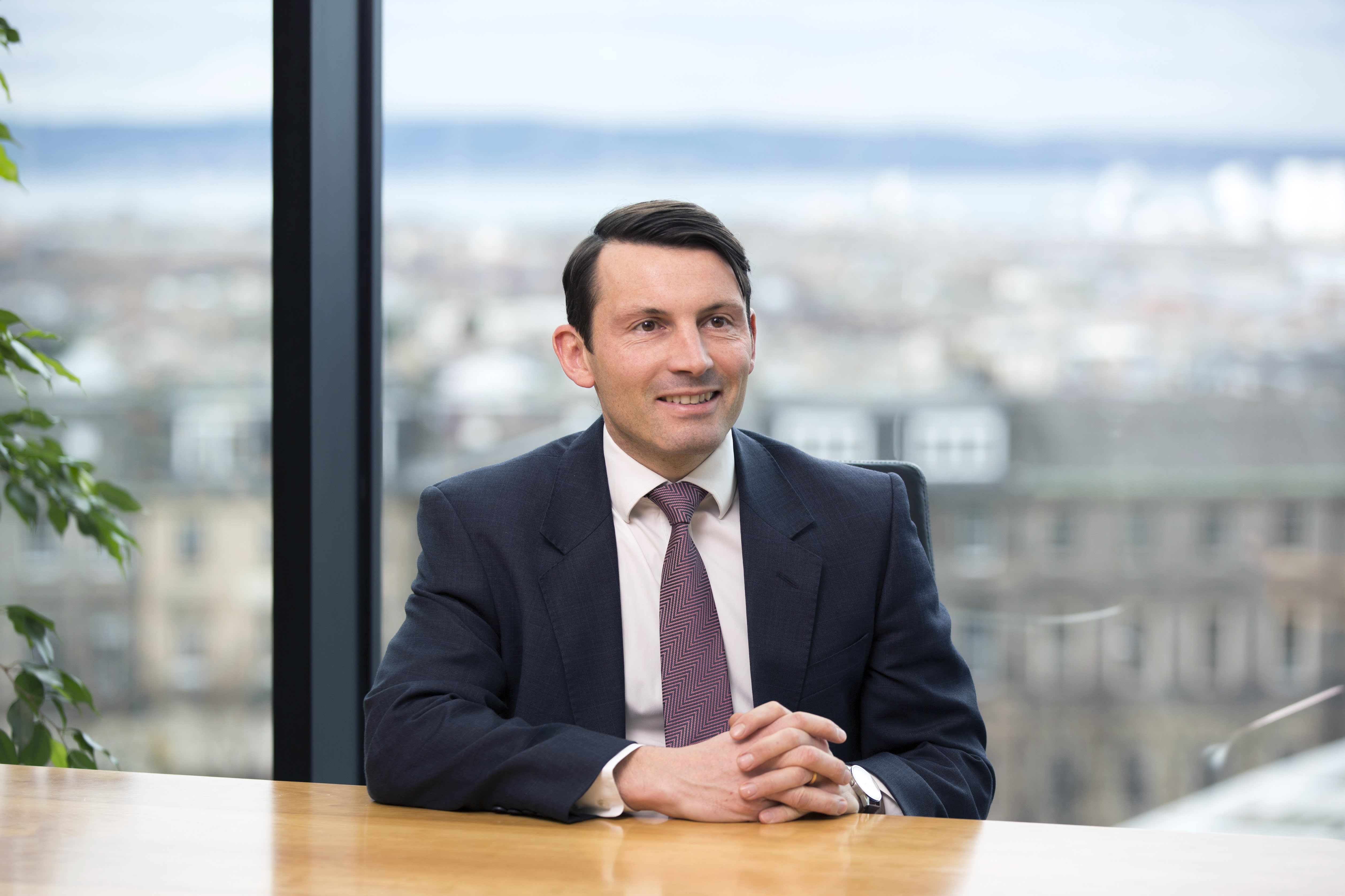 The best performing UK funds of 2019