Building up exposure to gold can strengthen defensive investment portfolios, according to investment experts.

This is because the way defensive portfolios have traditionally been set up means they are unlikely to be fit for purpose in a volatile market.

Adrian Lowcock head of personal investing at Willis Owen said: “Having exposure to defensive assets such as gold or even value stocks would protect investors from the brunt of any sell-off, as highly valued growth stocks are likely to get hit hardest should growth outlooks deteriorate.”

Traditionally a defensive investment strategy would hold a lot of bonds, predominantly government bonds, including index-linked.

This would have provided a decent yield and next to no credit risk, as well as hedging out some of an investor's higher risk exposure should they have any, elsewhere in their financial affairs.

This is because for the last couple of decades bonds have been negatively correlated to equities, and performed well in most "risk off" scenarios.

However, as Andrew Wilson chief investment officer at Lockhart Capital Management pointed out, government bonds, given historically low yields, are now as volatile as equities and with much more potential downside than upside.

Mr Wilson said: “Therefore, they cannot be relied upon in a risk off scenario, and their negative correlation to equities may revert to its long term average, which is much less favourable from a portfolio constructor's point of view.

“So, defensive strategies are likely to be low-yielding and much more volatile than historically, while you are still paying a fair-sized fee, which takes up a bigger chunk of that smaller yield. They are hence likely not fit for purpose."

It may be possible to construct something different out of absolute return funds, even though the drawback is that such funds tend to be expensive or complex for the average investor to understand, Mr Wilson added.

Over the years the make-up of defensive portfolios have evolved with the use of more alternative assets.

Mr Lowcock added: “With yields having plummeted there are risks building up in the asset class and bonds are not as defensive as they once were.

“The main developments are along the lines of looking at the correlation of assets over longer timescales and ensuring a broader exposure to different asset classes. In the last 20 years it has also become easier for investors to access gold, commercial property as well as hedging strategies.”

Scott Gallacher director at Rowley Turton Private Wealth Management said: “There are a range of defensive funds from the traditional fixed interest or bond funds, through to cautious managed and multi-assets funds onto specific asset funds such as gold funds.”

In the current geopolitical environment amid fears of a recession, investment experts said that having a defensive strategy “made sense”, but concerns were raised over advisers constantly reacting to market changes. 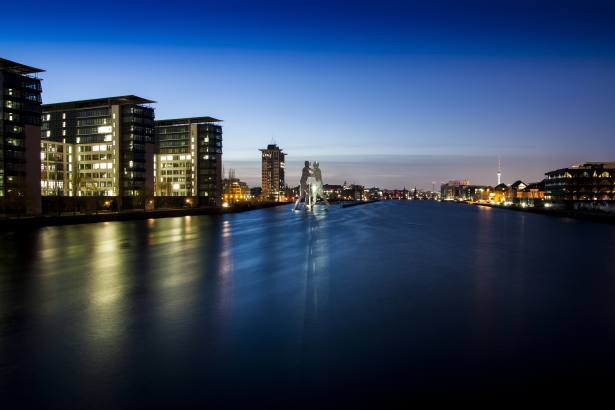 The US market is likely to outperform the Eurozone this year Clients will need to think differently if higher inflation comes