Last year proved to be another challenging one for active fund managers. Despite increased volatility in financial markets in 2018, it appears that passive investors were on the right side of the performance argument.

In the debate about active versus passive investments, myths are extremely commonplace – particularly when it comes to downside protection – and active managers did not justify their fees as they failed to protect from the October sell-off. When confronted with this fact, active managers always come back with the same argument: the market environment is not favourable to their investment style.

First and foremost, they claim that the market pays little attention to company fundamentals.

The historic large difference in performance between value and growth stocks, or in the US between the Faangs (Facebook, Amazon, Apple, Netflix and Google) and the rest of the S&P 500 index, highlights their view.

Active fund managers honestly admit it is hard to pick a winner, but it is way easier to avoid losers. With no dispersion in returns between stocks and no real losers, how could an active manager outperform?

Finally, they justify their bad performance by condemning the rise of exchange traded funds and passive investors.

Like central banks, index investors do not discriminate between companies and stocks – they effectively buy the entire market.

From a liquidity point the view, the flows from passive investors do not separate the good from the worse, such as whether the difference in returns between shares is driven more by sentiment than fundamentals. Investors bought a lot of technology stocks via ETFs, not because they correctly analyse the likes of Facebook, but because it was trendy.

If those arguments are valid, it appears that some active equity managers are better adapted to the new market regime. Like Charles Darwin collecting fossils on the HMS Beagle, it is interesting to observe the large dispersion in performance between active fund managers.

The chart below displays the range in the three-year return between the worst and best active fund managers for nine equity sectors. Three-year performances are used as a proxy for the average investment period for an investor in an active fund. In other words, how much could an investor have won or lost by picking the right active manager?

Looking at the chart, the 2011 period stands out. Recession fears and the eurozone debt crisis propelled the range metric to historic highs for those equity sectors. It was also crucial for fund managers to tilt their portfolios towards emerging markets, which drove the global growth that year.

But the range metric did not drop significantly after that year.

There have been few time periods when an investor could have ended up with a different return based on fund selection. Let us take the example of Japan at the end of May 2018. The difference in performance between May 2015 and May 2018 between the best and worst Japanese equity fund stands at 150 per cent (not annualised). 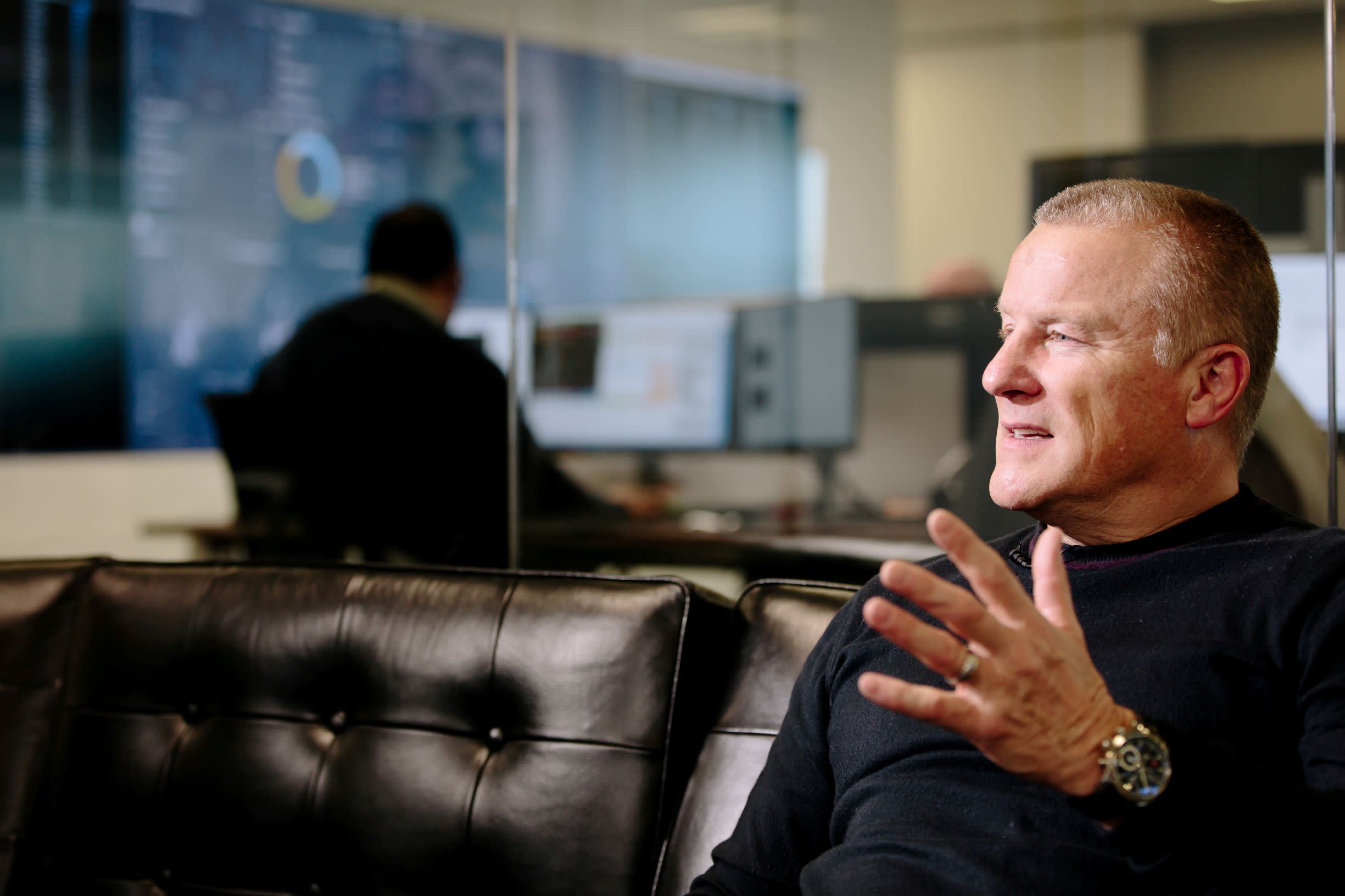 Investments Active Passive
A service from the Financial Times