Investors piled more than £400m into corporate bonds last month as uncertain markets continued to entice investors to assets perceived to be safer.

Data from Morningstar, published last week (October 23), showed corporate bonds received £436m worth of net inflows in September 2019 — a hefty 10 per cent of the category’s now-£4bn worth of assets.

The flows marked a sharp uptick from the £279m that was allocated to corporate bonds in the previous month (August).

Overall fixed income received the highest net inflows in the month with £583m invested in the sector in September.

Other low risk categories, such as allocations and the money markets, also experienced inflows of £206m and £340m respectively while investors pulled £1.8bn from equities and £1.3bn from alternative assets (typically more risky).

It is normal in uncertain markets for investors to turn to bonds, particularly as inflation expectations have been lower since the start of the year.

Bonds are helped by low inflation as the value of the fixed income from a bond is worth more if inflation is low.

Paul Gibson, financial planner at Granite Financial Planning, thought investors were pulling money out of equities and moving it into bonds after being “spooked by Brexit”.

Scott Gallacher, director at Rowley & Turton, agreed, adding he thought it was a “defensive move” following world events while Ricky Chan, director at IFS Wealth & Pensions said the shift to bonds typically implied investors were looking to protect their capital from volatility in the stock markets.

But Mr Gibson thought a client’s financial plan should dictate the investment strategy rather than uncertain markets as “market timing as a concept inevitably leads to failure”.

“This is quite typical investor behaviour, and it may be suitable to those approaching retirement or the need to access their capital. But for long-term investors trying to time the market is not a good idea”

Mr Chan agreed trying to time the markets was a “big risk” but thought the move into bonds was likely to continue so long as uncertainty remained in the markets.

He said: “This is quite typical investor behaviour, and it may be suitable to those approaching retirement or the need to access their capital. But for long-term investors trying to time the market is not a good idea.”

Mr Gallacher thought whether the move to bonds was a good idea was “the million dollar question”.

He added: “I’d have big concerns about very cautious people with low capacity for loss switching from the security of cash deposits to riskier options such as peer to peer.

“My concerns for investors reducing their risk would be less, but it still could be a bad idea as they could be missing out on potential future equity returns that they may need to deliver their intended retirement goals.” 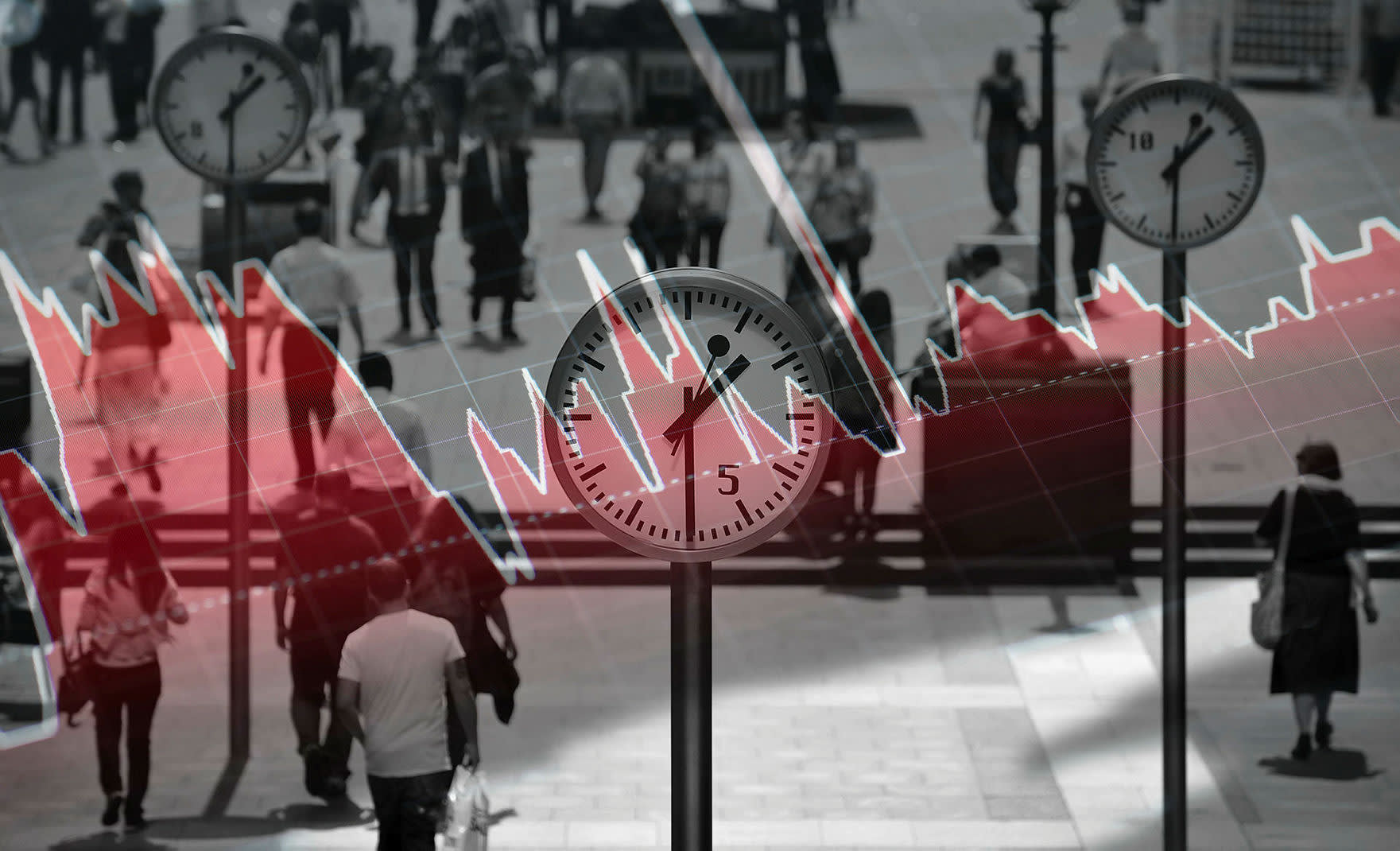