While the Conservative party would likely make no changes, it being the brainchild of previous chancellors, Labour has previously announced they are committed to increasing corporation tax.

In its 2017 manifesto, Labour stated it would look to increase the tax to 26 per cent.

While a 26 per cent rate is still favourable compared to a 45 per cent headline rate in a trust, the difference is further reduced when the secondary tax charges on distributions are considered.

**Actual rate of tax on dividends is 38.1%. However 45% used due to technicalities of ‘franking’ income distributions.

****Assumed received by 45% tax payer so no reclaim of franking credit is possible.

Even though net funds received could vary depending on what changes occur to tax legislation, the 20 per cent entry charge remains a key discrepancy between the two.

The stigma around trusts and regulatory changes

There is a misguided perception that trusts are just a tax avoidance tool but, as the statistics show, the majority of trusts have relatively modest income.

With the introduction of FATCA, CRS and recently the Trust Registration Scheme (TRS), the compliance burden hits these trusts the hardest.

Therefore, a large number of trusts are either late registering or do not yet meet the TRS criteria.

Given that the latest incarnation of the MIFID rules are set to extend the scope of TRS to all trusts, a large number of trusts which historically may have had no compliance requirements may be caught.

Although TRS was introduced in 2017/18, the system is still in its infancy.

Crowe is liaising with HMRC to update the system but, given the delays to date, it may be some time before the system can handle the increased volume.

Comparing this landscape to the corporate equivalent of Companies House filings is difficult.

The advent of the PSC register did introduce some additional filing requirements for UK companies but, compared to TRS, there is a robust system in place to continue to handle filings and paper forms.

Unlike trusts, there is no stigma attached to companies.

Most of the UK’s household names are companies and, while some may have made headlines for their tax policies, they are not all tarred with the same brush.

Despite losing out to FICs in certain circumstances, trusts still have many benefits.

As trusts are set up for a class of beneficiaries, it is easy to include future generations.

Trustees can also add and remove beneficiaries and choose which beneficiaries benefit and to what extent; giving more flexibility to respond to future unknowns. 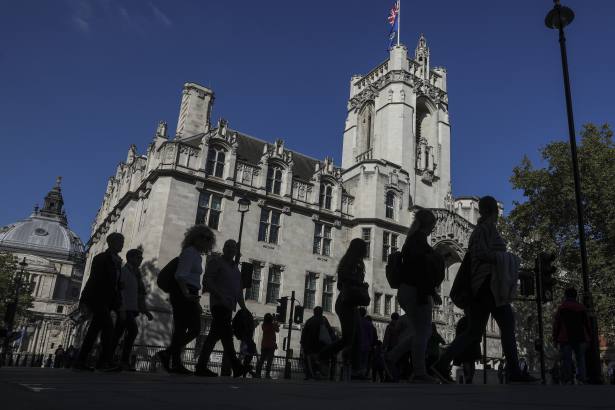