The taxman has reduced the number of approvals for small businesses through the government’s Enterprise Investment Scheme.

According to data from private investor network Growthdeck, HMRC approved 62 per cent of the 3,270 funding requests from small and medium enterprises in the 2018/19 tax year, down from 75 per cent in 2017/18.

This compared with an average approval rate of 85 per cent for SMEs over the past ten years.

The government’s EIS scheme enables investors to invest in the shares of young, unlisted companies.

HMRC stated since the Enterprise Investment Scheme was launched in 1993/94, 29,770 individual companies have received investment through the scheme and more than £20bn of funds have been raised.

In exchange for taking on the risks involved, EIS investors can claim income tax relief on up to 30 per cent of the amount invested, with capital gains also exempt from tax.

Jason Hollands, director of communications at Tilney, said it didn’t surprise him the number of companies accepted by the taxman had dropped over the past few years.

He said: “The rules for both EIS companies and VCT qualifying companies have been significantly tightened in recent years, to ensure these state aided, tax incentivised schemes are focused on the provision of growth capital to early-stage smaller companies, where there is going to be genuine risk to capital for investors.

“HMRC are not going to tolerate the use of this type of financing for deals they believe are constructed to enable investors to benefit from the tax perks, but where the actual business is designed to be lower risk.”

In particular Mr Hammond sought to encourage investment into “knowledge based” companies, rather than “asset based” businesses.

Asset-backed businesses include companies such as bars or restaurants, where tax relief is gained, but the investor owns the property, and so the risk is lower.

The changes have also led to a drop in the number of investors using the scheme. Data from HMRC out earlier this month showed the amount of tax relief the taxman expected to grant to EIS investors in the current tax year was £775m, considerably less than the £830m granted last year.

But Gary Robins, head of business development at Growthdeck, said many small businesses were struggling to secure funds from traditional sources as Brexit uncertainty had slowed lending from UK banks.

He said: “I don’t think anyone really wants to see the amount of money raised for SMEs reduced and the new government should take the opportunity to reverse the restrictions." 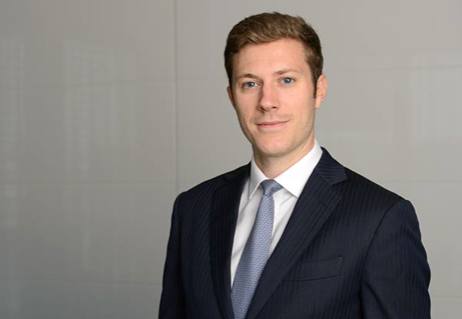