Regulation has undoubtedly had a major effect on advisers’ working lives, but their relationships with third parties have also been shaped by both the introduction of new rules and the evolution of existing ones.

Discretionary fund managers (DFMs) are one group where this has been particularly obvious.

Many DFMs prospered on the back of 2013’s RDR rules, which led many advisers to outsource their investment responsibilities.

But several years later, heightened levels of regulation have exposed complications in the partnership between an adviser and DFM.

Under Mifid II, intermediaries must provide their clients with annual cost and charges reports

Mifid II, which came into force at the start of 2018, placed many fresh reporting requirements on intermediaries.

These, for one, have raised questions about the extent to which advisers use DFMs.

Under Mifid II, intermediaries must provide their clients with annual cost and charges reports, outlining how investment returns have been affected by fees and other costs.

For some advisers, these reports have made it difficult for them to justify DFM fees to clients, meaning more assets could be run in-house in future.

On the other hand, the FCA’s Prod requirements, introduced alongside Mifid II rules, require advisers to segment clients by their needs.

Additional burdens and complications such as these could convince more advisers to use DFMs.

For those who do use DFMs, today’s regulatory environment can create confusion about how this partnership works.

One notable example concerns the Mifid II rule that clients must be informed within 24 hours if the overall value of their portfolio has fallen by 10 per cent or more in a reporting period.

This applies to portfolios run on a discretionary basis, either by advisers themselves or those outsourced to a DFM.

In the latter case, there can be confusion about who informs the client.

If advisers are operating under an “agent as client” agreement, serving as the DFM’s client on behalf of the end investor, some have argued that only the adviser needs to be informed.

However, if the end client has been “introduced” to a DFM by the adviser, clarification is needed on whether the DFM should directly contact them or simply inform the adviser.

This is further complicated when portfolios are held on platforms, which may have the information required. As such, advisers need to clarify how the process works.

Other less obvious issues have emerged around how a DFM is appointed.

If you have signed an intermediary agreement with a DFM, based on the agent as client rule, but have not read and understood the terms and checked your client agreements meet with the requirements, you may have inadvertently left yourself vulnerable to future claims

As noted, an adviser can work under an agent as client arrangement, essentially dealing with the DFM on behalf of the end investor.

But the Personal Finance Society (PFS) warns that some intermediaries believe they are operating under such arrangements without in fact having the correct level of authorisation. 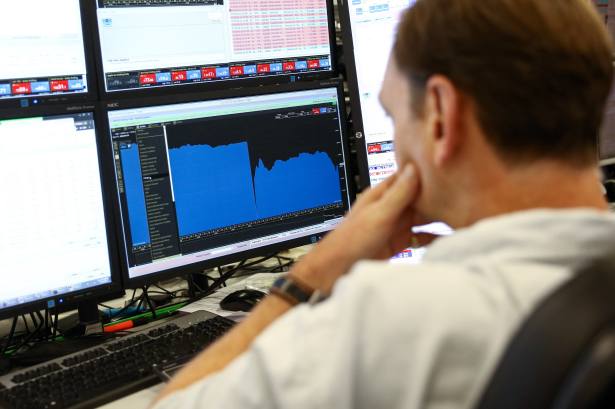 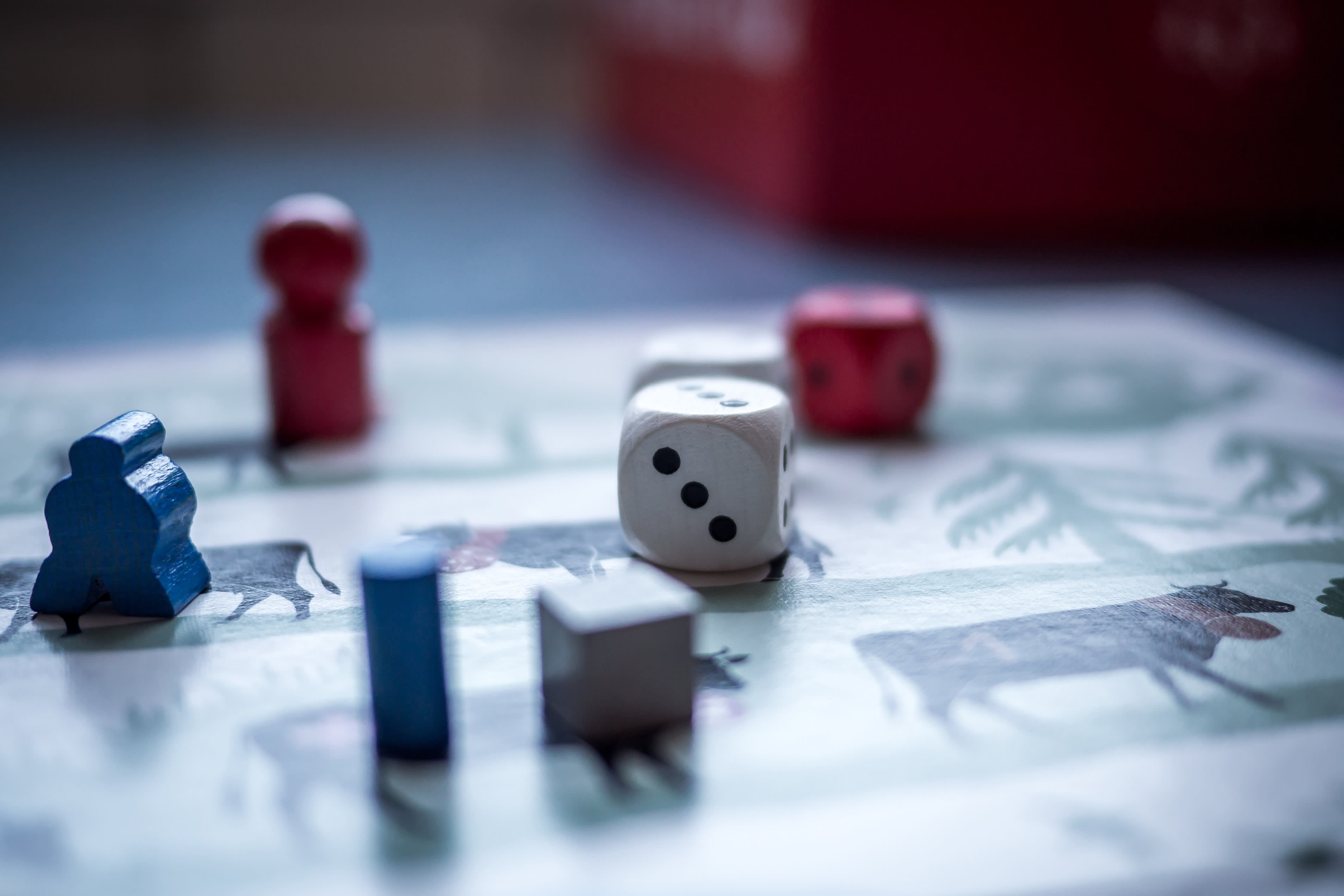 Why the DFM market has become so competitive