Putting the terms ‘sustainable investments’ alongside fixed income, investors think principally – if not entirely – of green bonds. To the casual investor this makes complete sense, given the name for one.

We have also witnessed green bond issuance transcend geographies, from some very high-profile, global companies like Apple and Pepsi, as well as large sovereign deals across Europe.

Suffice to say, demand is driving this growth as investors increasingly seek to allocate some fixed income assets sustainably.

As a result, this surge in demand has led to attractive pricing of debt for the issuers since pricing of green bonds is often cheaper than a straight bond.

We can all imagine one outcome of this: companies issue green bonds that have less than stellar ‘green’ credentials.

For example, recently a US company issued a green bond, the proceeds of which were not used on a green project, but nearly entirely to refinance an existing straight bond.

What makes this so ironic is that the company has excellent sustainable policies and practices, as was well-noted by the third-party green bond verification service.

Its success has triggered new flavours of sustainable bonds, for example, issuance of bonds under labels like ‘blue’, which seek water preservation; ‘social’, which are linked with positive societal impact; and ‘transition’, which support business activities progressing towards a low-carbon economy.

The confluence of all of these micro-sustainable markets coming together reflects significant momentum towards fighting pertinent sustainability issues such as the climate crisis.

These thematic bonds tend to be project-based and serve as a complementary catalyst for what should be the next step in companies fighting the climate crisis alongside other agencies.

On October 10, Enel priced an additional €2.5bn (£2.1bn) bond that consisted of three tranches. Unlike corporate green bonds, Enel’s general-purpose instruments are not linked to a specific project. However, the company has pledged to meet SDG targets or face a punitive jump in interest payments.

As well as setting a new standard in the sustainable bond market, the bond issues give credence to the role of SDGs.

The SDGs were referenced when the bonds were marketed and are directly linked to its cost of capital through the step-up mechanism.

The SDGs are increasingly being used as a framework through which market participants can articulate, measure and report efforts to improve their impact on society and the environment through investing. 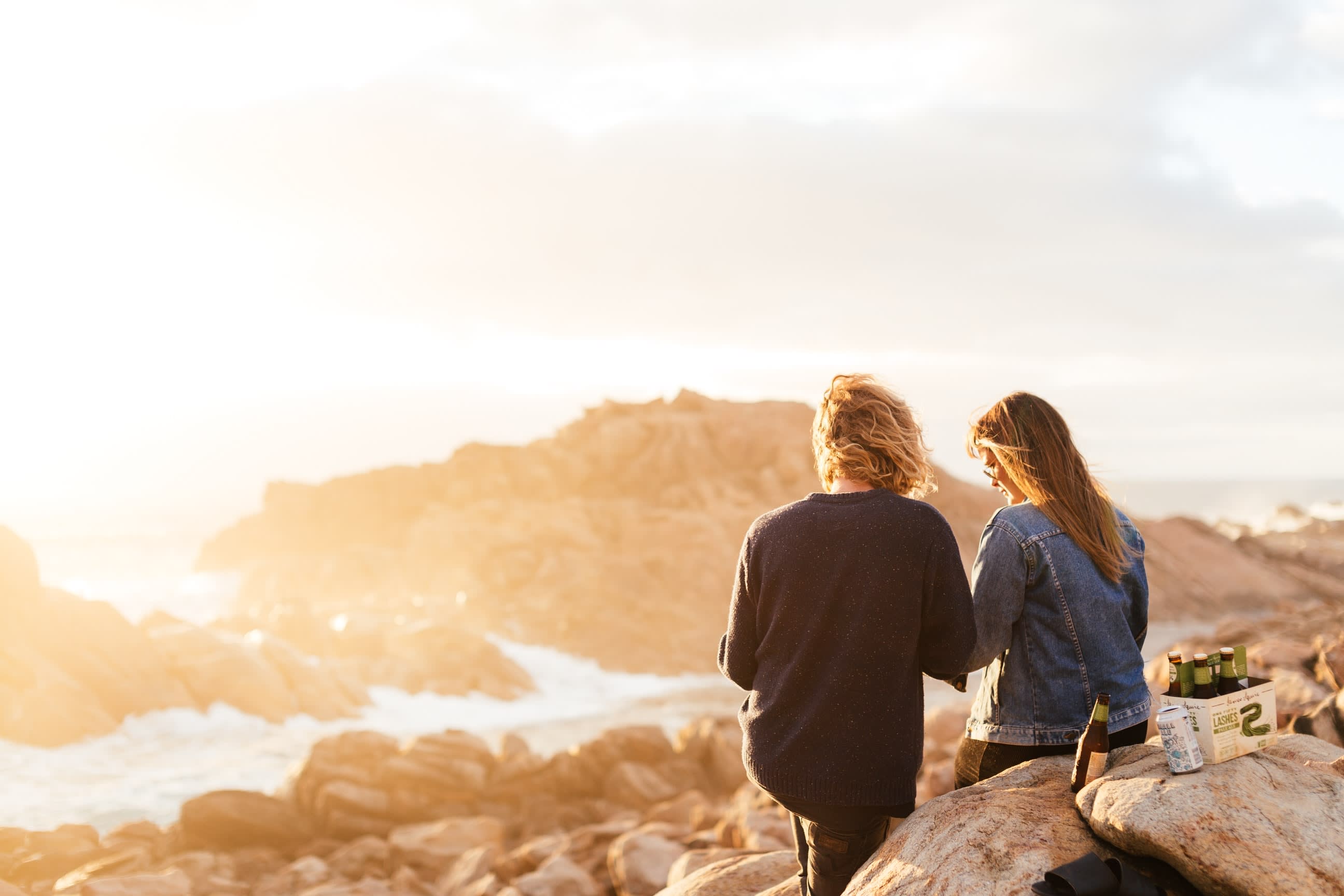 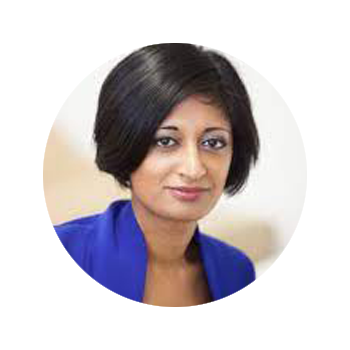 Ethical Investing
A service from the Financial Times