Much of the past two years has been dominated by the US-China trade war, which began with solar panels and washing machines in early 2018 before escalating to include tariffs on hundreds of billions of dollars’ worth of US and Chinese exports.

Each major escalation in the dispute has incited a panicked response from investment markets, while economic data across the US, China and the global economy has demonstrated signs of strain.

This is particularly concerning in a global economy already struggling to find growth.

Changes in trading arrangements can quickly lead to ripple effects throughout both domestic economies and the wider world.

Through shifts in pricing (resulting from changing supply and demand dynamics) the impact can extend to everyone in the economy.

In theory, trade is designed as an act of mutual benefit.

However, history is littered with examples of it being used as a weapon, often playing a part in national and global political history.

The infamous Boston Tea Party in 1773 was, on the surface, the destruction of a tea shipment in response to an unfair tariff scheme imposed by the ruling British.

But this act of defiance is also widely seen as one of the sparks that lit the flame of the American Revolution, ultimately leading to US independence from the UK.

Less than 100 years later, the Opium Wars between China’s Qing dynasty and the British Empire foreshadowed some of President Trump’s frustrations about Chinese trade imbalances today.

In the early decades of the 1800s, the UK had come to realise that Europe was buying far more from China than China was importing from Europe in return.

While 21st century America faces a slew of Chinese electronics and other manufactured goods, 19th century Europe was hungry for Chinese silk, tea and porcelain.

And if Trump’s decision to tax billions of dollars’ worth of Chinese exports seems dramatic, consider that for the British Empire in the 1800s, redressing the balance meant pouring opium into China, against the Qing dynasty’s express wishes.

The result of the Opium Wars was the takeover of key territories (including Hong Kong) by the UK, and China being forced to accept tariff-free trading.

The wars also permanently disrupted rural communities across South Asia (where opium was farmed), arguably even fuelling the growth of the colossal opiate industry in evidence today.

During the Great Depression in the 1930s, US President Hoover signed the Smoot-Hawley Tariff Act, which raised import duties on foreign goods.

In another prequel to Trump’s own stance, one of Hoover’s primary goals was to protect US businesses.

However, retaliatory tariffs from abroad led to a drop in US exports, likely worsening and prolonging the Great Depression. 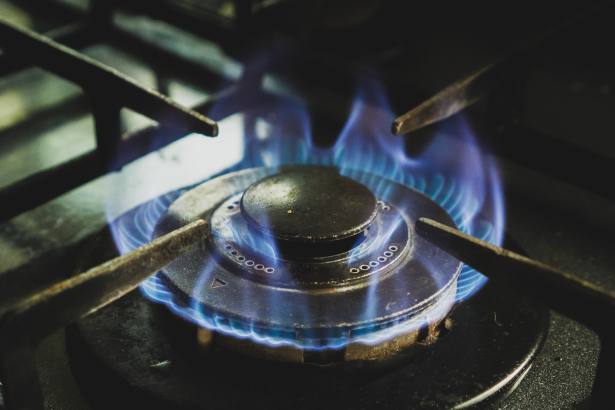 China Europe Global US
A service from the Financial Times