Having a star fund manager at a portfolio’s helm is still the easiest way to sell funds despite the fallout from the Woodford saga, according to Martin Gilbert.

Speaking at the Tisa Annual Conference yesterday (December 3), Mr Gilbert, founder of Aberdeen Asset Management, said the role of a star fund manager was not “over” in the retail and adviser market.

He said it was considered dead in the institutional market, and the saga surrounding Neil Woodford had hurt the role elsewhere, but the ‘big name’ was a key part of how consumers and advisers picked funds.

Mr Gilbert said: “[The Woodford saga] certainly has not helped the industry. I think he was a good fund manager but it’s not particularly great for the industry that he changed his style.

“It also shows that if you’re going to invest in illiquid assets in a daily liquidity fund — you can’t.”

His flagship fund had been suspended in June following a period of sustained outflows.

After its administrators decided to wind down the portfolio, Mr Woodford walked away from his other two investment vehicles and announced he would close his investment company Woodford Investment Management.

Star fund managers in the industry, such as Nick Train and Terry Smith, still experience big inflows into their giant funds, however.

Ben Yearsley, investment consultant at Fairview Investing, agreed with Mr Gilbert that the ‘star fund manager’ role was not “dead”.

He said: “Investors buy into a story, and these stories typically hang around that manager and that big name.

“But the role has changed. Although investors want a big name at the helm they also want a big team behind them.”

Mr Yearsley said the Woodford saga would change the nature of the boutique fund managers with just one big name at the helm. 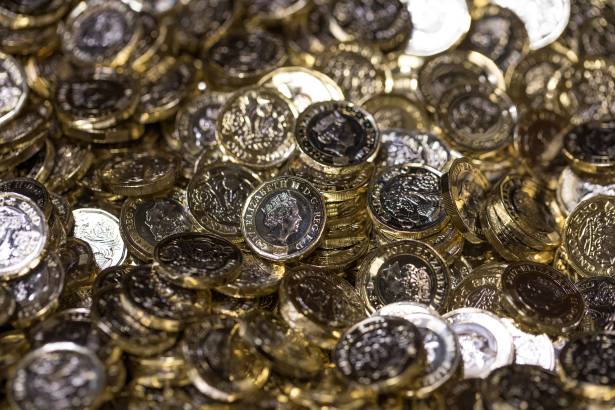 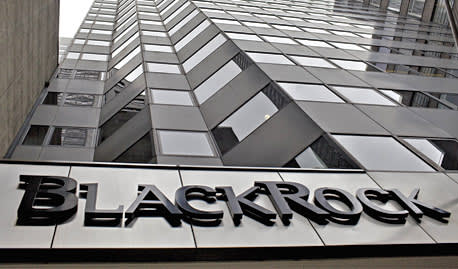