Christopher Peel, chief investment officer at Tavistock Wealth, said there was some possibility that Labour may win the next general election, reducing the attractiveness of UK equities.

This came as investors withdrew a net £676m from UK equity funds in September, according to the Investment Association. This was part of a widespread exodus from equity markets.

Mr Peel said: “UK equities whether it be FTSE 100 or FTSE 250 are attractive historically compared to [their] peers [and the exodus] was part of the growing realisation that Boris Johnson was not going to get the Brexit deal through the House of Commons.”

He explained that UK equities would effectively be written down at a steep discount to current valuations if Labour were to fulfil certain manifesto promises such as plans to nationalise the UK’s key infrastructure elements such as railway and utility networks.

Mr Corbyn has also pledged to introduce an inclusive ownership fund, meaning all big firms with more than 250 employees will have to give 10 per cent of shares to workers, and dividends will be capped at £500, with the surplus being distributed to the exchequer.

“That type of strategy was only implemented in Sweden in the seventies. They [Labour] are effectively spending somebody else’s money,” said Mr Peel.

But he added while holding UK equities may generate losses, he still does not think the uncertainty will encourage investors to hold more cash.

“I don’t think people are looking at cash because US equity markets are at all time highs and returns greater than 20 per cent in parts of Europe. Interest rates are very low which means bond yields are very low.”

Mr Peel said sterling would recover back to pre-referendum highs if the Conservatives won the election.

“Our base case is if the Conservatives win with a Cameron like majority [this] will return sterling close to the pre-Brexit initial vote levels of the high $1.40 vs the US dollar,” he said.

On Tuesday (4 December), sterling rose to its highest level since May against both the dollar and euro as traders braced for a Conservative victory.

Mr Peel added: “The way to 'Corbyn proof' your portfolio from a UK equity perspective is to not have a large position in it.” 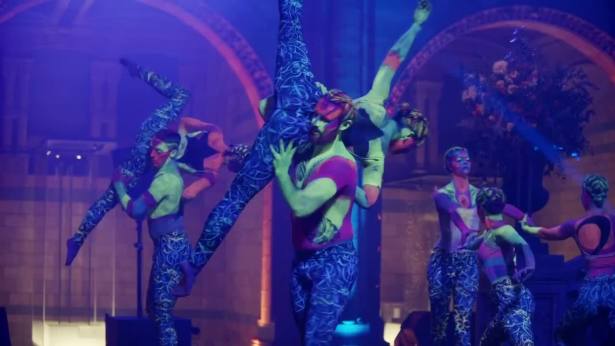 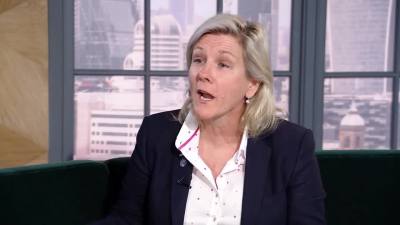 Equities UK Brexit
A service from the Financial Times