Investors have underestimated emerging markets' capabilities in the technology sector, a fund manager has claimed.

Chetan Sehgal, lead portfolio manager of the Templeton Emerging Markets Investment Trust, said many emerging market companies were "world leaders" in the area of financials, technology and the production of consumer goods and that he expected tech to be a "primary driver" in EMs throughout the next year.

Mr Sehgal thought this could manifest itself in a number of ways, from world-leading semiconductor manufacturing to e-commerce.

Saying many investors' views of EM were "stuck in the past", he added: "The growing adoption of technology and growth of digital platforms has also helped to create new goods and services for consumers across EM, while at the same time creating growth opportunities for many EM companies and investors.

"Unhindered by sunk investments in legacy systems or infrastructure, they have ample room to come up with forward-thinking and profitable solutions."

The most high-profile example of this was China. According to Mr Sehgal, many Chinese companies had developed from a replication and simulation approach to leading with their own development and research.

In general Mr Sehgal predicted "another strong year" for EMs.

Bargain investors have been keen on EMs throughout 2019 as the assets have been trading at a discount. In fact, EMs were the only equities to buck the fund flow exodus in September — a month in which stocks and shares funds as a whole experienced record outflows.

But concerns about a global trade war have put a cloud over EMs for more conservative investors.

This could fade as China and the US move towards a resolution, however. President Donald Trump scrapped planned tariffs on December 15 and stated he would go through with phase two of the negotiations before the US Election, as he had previously stated.

Although Mr Sehgal said equity markets were likely to remain volatile for a while, he added it was important to recognise that many EM countries were generating "strong economic growth" with "undervalued currencies, high foreign exchange reserves and more favourable debt levels". 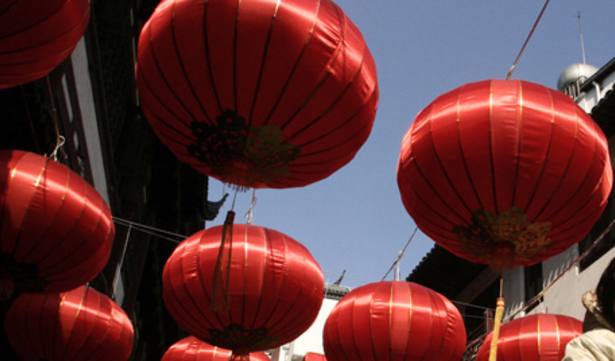 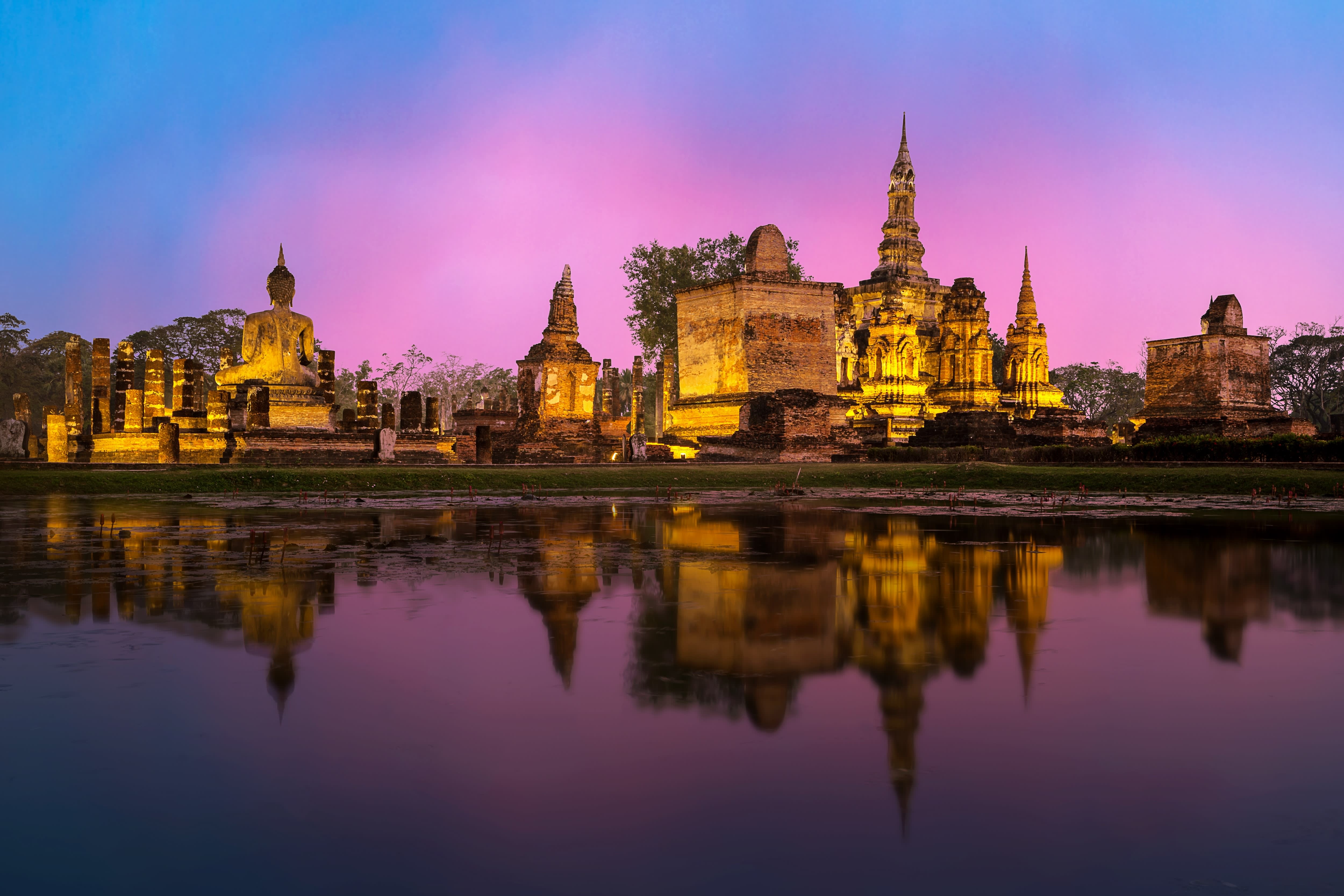 Advisers prefer to get EM exposure via direct funds