One remarkable aspect of the election campaign was the sheer size of the spending plans put forward by the main political parties.

How many people can close their eyes and quantify what a hundred billion of anything is, let alone sterling?

How on earth could such vast spending be affordable?

The answer, we were told by the great and the good, was that with interest rates still near record lows it would actually be irresponsible not to take advantage of the opportunity to borrow and spend – or as politicians call it, “invest”.

Indeed, thanks to low interest rates, the British middle classes have filled their boots with cheap mortgages which, in turn, has forced up house prices and exacerbated the polarisation of wealth which the various political parties tried to address.

How on earth could such vast spending be affordable?

This has created a large pile of debt but, so long as interest rates stay low, it could be manageable.

What would have happened if Labour had won the election?

Judging by the rise of sterling, gilts and the FTSE indexes on the day following the Conservative landslide, we can assume that the result would have been the complete opposite, and then some.

Part of the negative reaction would undoubtedly been due to capital flight from the UK in addition to concerns about nationalisation of industries and the uncertainty that would bring.

But the biggest problem, not really addressed during the campaign, would have been the fall in the prices of gilts.

Yields, which move inversely to prices, would have shot up overnight.

Forget ten-year funding at 1 per cent; yields could have shot up to 4 or 5 per cent – completely wrecking any hope of cheap government borrowing.

The very act of being in power would have undermined the costed spending plans (if indeed they ever were costed) on which the Labour party would have been voted in.

However, the Conservative spending plans are, while not on the same scale, still ambitious.

The Institute for Fiscal Studies criticised the Conservative manifesto spending pledges for not being credible to the point that they believed they would have to be abandoned or only made possible through higher taxes or borrowing.

PM Boris Johnson, or Chancellor of the Exchequer, Sajid Javid, may be deeply relaxed about this because the conventional wisdom is that so long as the cost of borrowing is below the economy’s future growth rate, then future borrowing can be rolled over without increasing debt.

Furthermore, since the Federal Reserve’s U-turn in policy back in August, the Bank of England, which was starting to look under pressure to copy the Fed’s previous hikes, can continue with a low interest rate policy.

If the chairman of the Federal Reserve, Jerome Powell, was right to cut rates in expectation of, as he put it, weak global growth, trade policy uncertainty and muted inflation, then we may be in for an extended period of low interest rates for a while, particularly as the ECB followed suit in adopting easier monetary policy. 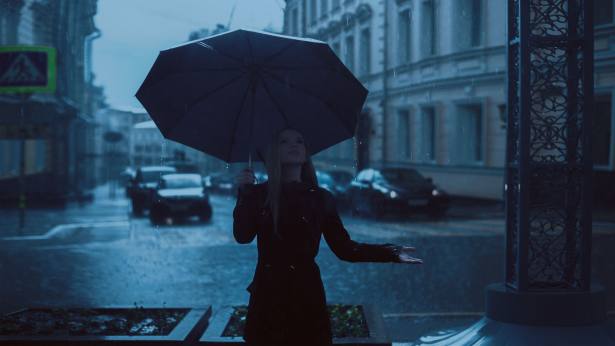 How tech will improve advice process