The trust is a venerable institution.

Its origins date back to the Middle Ages.

Its early uses quite literally belong to another age.

Knights departing for the Crusades would convey their property into the hands of a trusted person to be managed, with rents collected and obligations met, on the understanding that the property would be reconveyed to the knight on his return.

Some proved less trustworthy than others.

The law did not impose obligations on the trusted person.

The difficulties in compelling reconveyance prompted the development of a separate body of rules (“equity”) by which the rights and obligations of the original owner, the trusted third party (“the trustee”) and those whom the management of the property was intended to benefit became defined.

The Crusades, of course, came to an end many centuries ago.

But although the institution has come under periodic suspicion and attack, the trust has endured and continued to adapt.

Some species of trusts (in technical language, non-charitable “purpose” trusts), for example, are now often used as part of the structuring of complex financial transactions.

Or it may provide the structure for a pension fund.

More commonly, however, the private trust is seen and used as a key element in the preservation and protection of personal and family wealth and its management, and in financial and succession planning.

The words “preservation and protection” focus on one of the key features of the trust: that the assets of the trust are to be thoughtfully and carefully invested and managed by the trustee in accordance with the terms of the trust stipulated by the person who created it (“the settlor”).

A very considerable body of law has evolved as to the powers of investment of trustees and their liability for failing to exercise those powers sufficiently competently.

The usual starting point in the selection of investments is that they should be relatively safe as well as profitable and investment decisions should be both cautious and careful.

Both by Act of Parliament and by common practice, the range of permissible investments, absent express provision to the contrary in the trust, was tightly constrained.

That approach did not appear to leave much room for broader ethical or “political” considerations.

Unsurprisingly, few trustees were willing to take investment or distribution decisions based on the inherent “goodness” of a cause for fear of being sued for breach of trust.

The idea of what would now be called an “impact” investment – broadly, the investment in companies or organisations with a view to generating not simply a financial return but also a beneficial social or environmental benefit – would be seen as anathema. 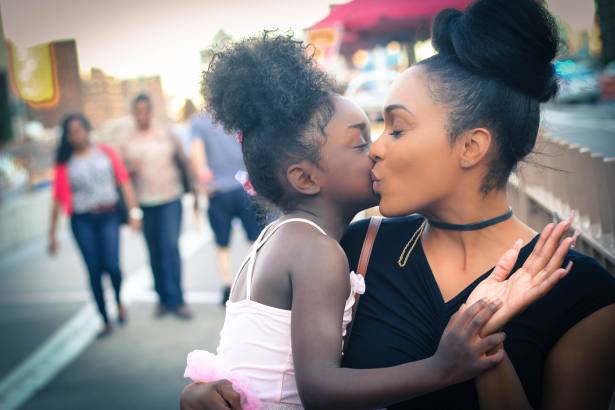 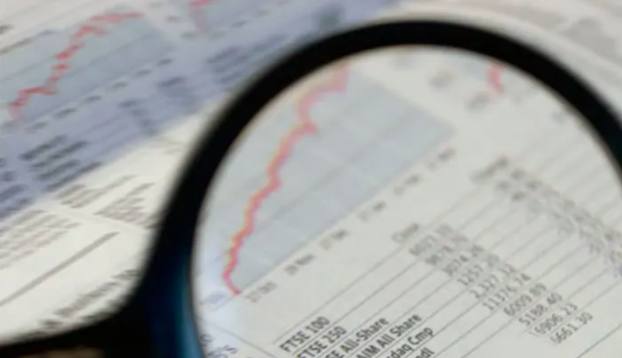