One of the key points contested at the appeal was the rate of interest that should be imposed on Mr Watson.

Mr Watson’s appeal lawyer opened his argument by saying that he was not going to contest an award of interest at 3.5 per cent compound, a rate with which his predecessor "did not quibble" before the judge at trial.

However, he said that this was properly to be seen as a ceiling or cap for an award and that the assumed inflation rate of 1.5 per cent should have been the starting point "because that protects a person from the erosion of the value of the money".

It had been submitted at the original trial on Mr Watson’s behalf that the rate payable should be fixed by reference to borrowing rates, even in a case against a constructive trustee or a defaulting express trustee.

Mr Justice Nugee declined to base a hypothetical return on what Kea would actually have done with the money (this being a question of fact).

However, as to the logic of an assessment based on what it could have achieved by investing in proper trustee investments, McCombe LJ observed that this could hardly be contested.

The question was whether such an approach could be justified in principle and on the authorities, accepting that there was no decided case in which this specific rate of interest had been adopted.

McCombe LJ commended Sir Owen’s counsel’s summary of the three bases on which trustees in default or constructive trustees had historically been held liable to pay interest, where a trust had been wrongfully deprived.

Counsel (Elizabeth Jones QC) had referred to a general rule in “older cases” that interest of 4 per cent would be awarded; this being intended to compensate for the return which would have been made if the trust fund had been invested in proper trustee investments. She continued:

“So the three different bases are: you’ve had my money. Let’s say you just failed to invest it. Well, you have to pay, by way of interest, what it would have made if you had invested it.

Secondly, you’ve had my money and you’ve used it in your business. I don’t want to spend the time working out exactly what you’ve made in your business so I’m going to take 5 per cent.

Thirdly, you’ve taken the money by fraud. You’ve kept it. I’ve no idea what you did with it. But I can elect for 5 per cent, the higher rate, because you’re a fraudster and you’ve had my money and kept it. I don’t even have to go into what you’ve done with it.” 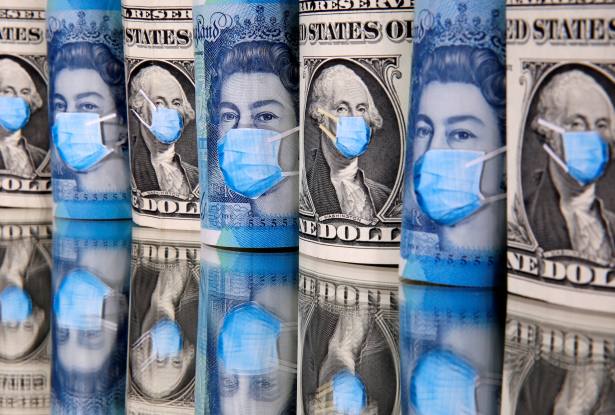 CPD Investments Your Industry
A service from the Financial Times