Mr Piro added there would be “more action”, such as a continued downward move in terms of pricing structures or continued migration in terms of share class structure — which was “good for all investors”.

Meanwhile Vanguard announced earlier this month (January 9) it had received regulatory permission to set up an advice service in the UK. There is currently no timescale for the venture but Vanguard said the service would be "bespoke" to the UK. 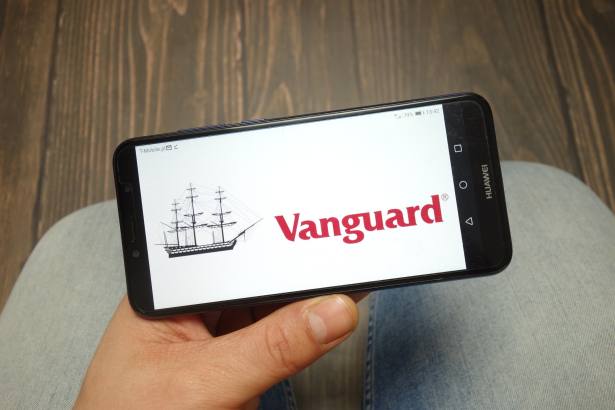 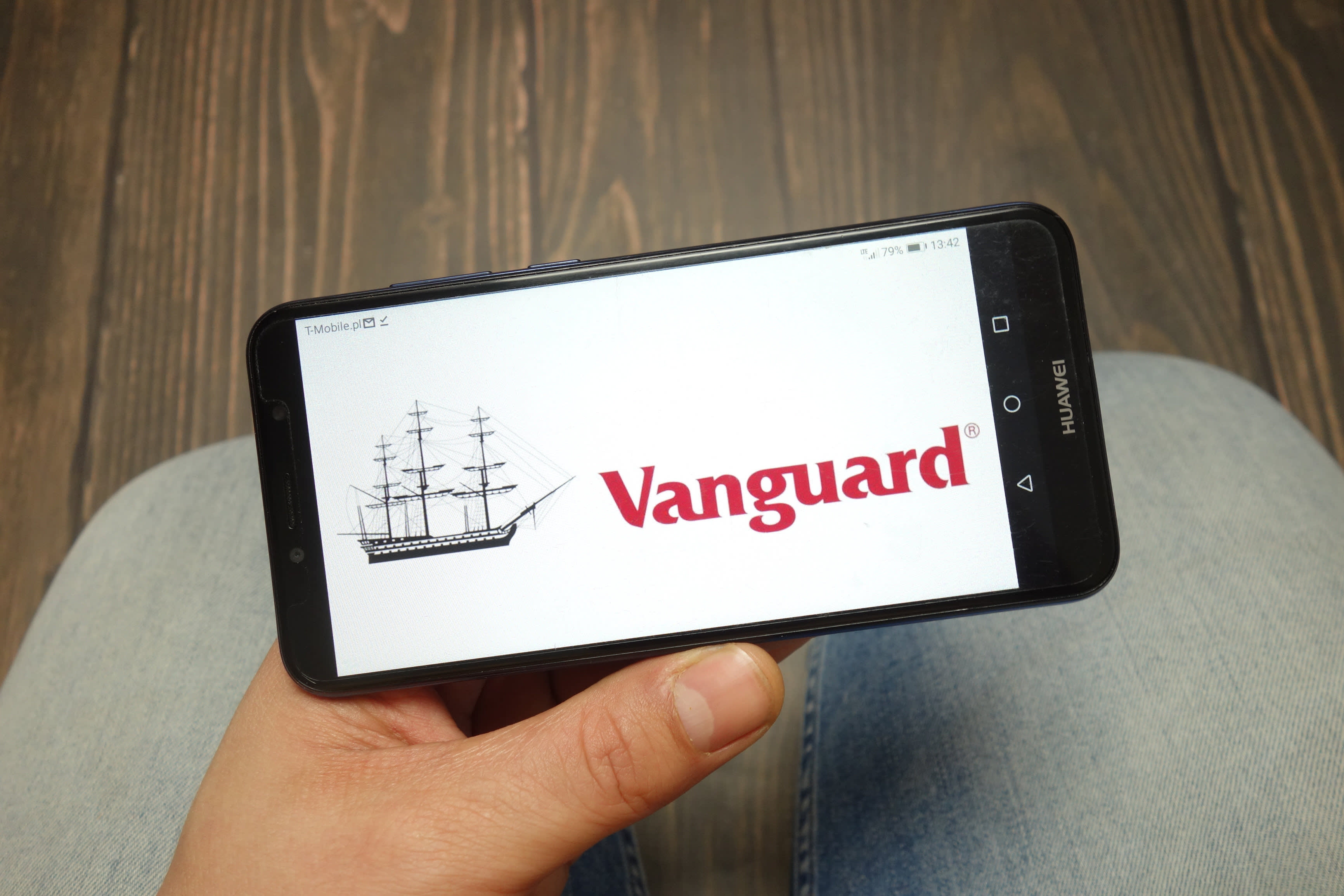 Vanguard pledges to offer 'state of the art' tech to advisers

Investments Vanguard Fees
A service from the Financial Times