The fee race to the bottom has “only just begun” as the industry's estimation of the appropriate cost to the client keeps decreasing, according to 7IM.

Speaking at 7IM’s 2020 Summit today (February 6), Chris Justham, head of London intermediary at 7IM, said cost issues were at the forefront of advisers’ minds, yet most thought the total solution cost - including platform, advice and investment costs - should be below 2 per cent.

Mr Justham said: “A couple of years ago, when we all first started talking about Mifid II, the consensus of the total cost was around 2 per cent. This has come down over a very short time period.”

7IM surveyed advisers and found about 50 per cent thought the total cost should fall between 1 and 1.5 per cent, while 20 per cent felt it should come to below 1 per cent.

On top of this, 45 per cent of those 7IM spoke to wanted to grow their business while 35 per cent wanted to maintain the status quo and the size of their current business.

Mr Justham said these two desires were at odds with each other. He said: “Growing your business is challenging if the solution cost needs to come down.

“Advisers want to maintain or grow their businesses, and they want to offer impartial good advice, but in an environment where costs for running your business are increasing and you’ve got a total solutions cost which is coming down, you're getting squeezed at both ends.”

Mr Justham spoke of Vanguard’s looming entrance to the advice market, in what he described as a “classic market disruptor” which could push the cost of advice down, as he warned advisers needed to be ready to adapt.

He said: “The world turns and change is inevitable. Advisers need to be ready to adapt and the industry is ripe for disruption.”

He said one possible way the industry could change would be to use flat fees, pointing to Australia where the financial regulator told advice firms to follow a flat fee structure.

Advisers are competing with investment managers and platforms in the race to the bottom, according to Mr Justham.

Mr Justham thought the fees charged by platforms were unlikely to come down.

He said: “We think platforms have been running pretty hard for a number of years, and they won’t slow down anytime soon.”

But Mr Justham said the rise of passive funds as well as pressures in the active management space meant the fees charged by investment managers was going to continue to drop.

He said: “The US has been engaged in a war on fees for years and this is arriving on European shores. 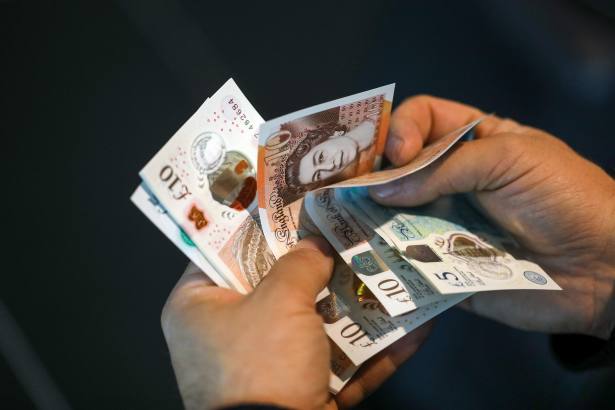 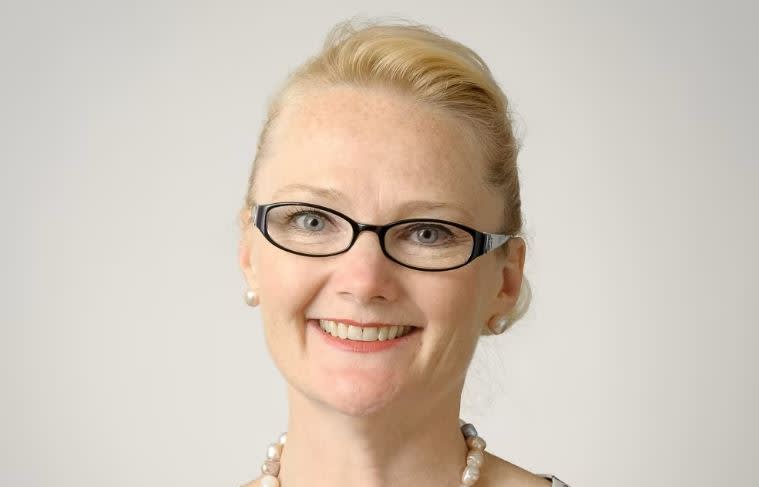