Hargreaves Lansdown has claimed its multi-manager funds provide value to investors, despite a sustained period of underperformance in the portfolios and high fees.

In an assessment of value report published this week (February 12), Hargreaves stated all 10 of its multi-manager funds either “demonstrated” or “represented” value for investors.

This was despite the majority of the funds underperforming against their relative sectors over a one-, three- and five-year period and Hargreaves accepting in the report the funds-of-funds structure resulted in “higher fees” compared to single funds.

According to FE Analytics, as at yesterday (February 11) all but two of the funds with a five-year record  — the European and the High Income funds — had underperformed over this time period.

Every single fund except Hargreaves’ European portfolio has lost money compared to their sectors over the past year.

But in the report Hargreaves said it believed these funds “continue to offer value for money”.

The report stated: “We are aware that in some cases a fund has underperformed relative to its benchmark. Where this is the case we have ensured we understand the detailed reasons for this and assessed whether this means the fund has the potential to outperform its benchmark in the future or deliver to its stated aims and objectives.

“At this time we believe these funds continue to offer value for money based on all the factors we have considered.”

The performance of six of Hargreaves’ funds has been blighted over the past year by their exposure to the now defunct Woodford Equity Income fund.

Neil Woodford’s flagship fund, which is now being wound down, accounted for nearly 11 per cent of Hargreaves’ Income and Growth trust as at December 31, 2019.

The Income and Growth trust, which has underperformed its sector by 7.5 per cent over the past five years, also has “somewhat higher” charges than similar funds, according to Hargreaves’ report.

As at September 2019 Hargreaves’ Equity & Bond and UK Growth funds both had about 6 per cent of their holdings in Mr Woodford’s fund.

These funds have returned 3.7 and 3.3 per cent less than their sectors over the past year.

Mike Barrett, director at consultancy firm the Lang Cat, said it was “frankly astonishing” to find there was not a single mention of Mr Woodford in Hargeaves’ report, but added this was “by no means the only issue”.

He said: “A lack of any challenge on short-term performance issues, no visibility of who the independent non-executive directors are, an acknowledgement that costs are 'above average' but no actions to address this all add up to a surprisingly poor effort from Hargreaves.

“Over the long term they have deserved their position as market leader, and as a result I expected far better from them.”

Hargreaves’s assessment of value report is one of the first to be published by an asset manager since the new Financial Conduct Authority rules mandating the reports have been implemented. 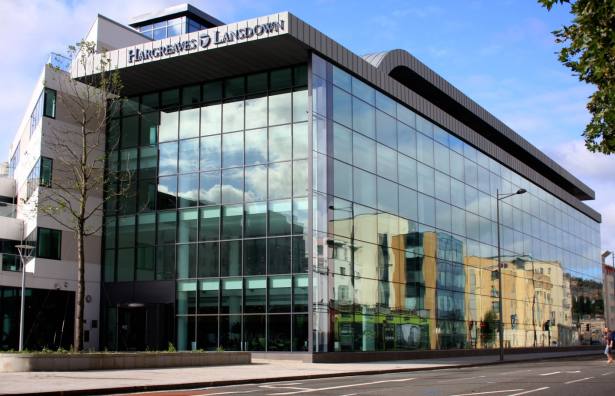 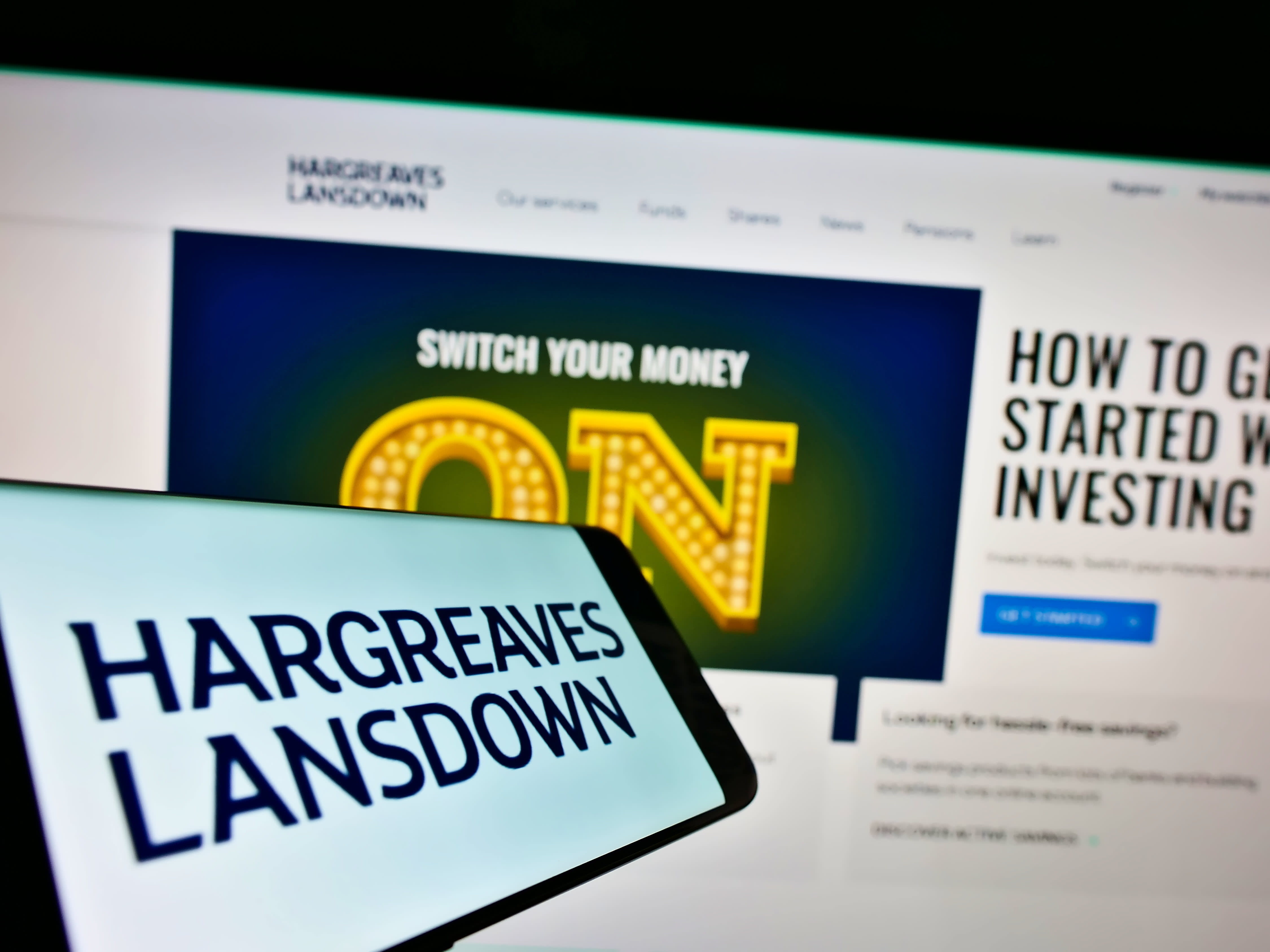