Open-ended funds are common ways for clients to invest and obtain a wide range of assets, albeit sometimes exposing them to volatility.

This is partly due to the fact that if investors wish to exit the fund, the fund manager may be forced to sell investments which may or may not be the most liquid.

The event has reignited the debate as to whether open-funds are more volatile than closed-ended funds, and vice versa.

Alasdair McKinnon, lead fund manager of the Scottish Investment Trust, says: “Investments trusts are closed-ended and so the amount of money the trusts can invest is not affected by redemptions in the way that open-ended funds can be.

He adds: “In open-ended funds such as unit trusts, the size of the fund depends on the underlying demand for it. If more people want to invest, more ‘units’ in the fund are created.”

According to Mr McKinnon the ability to create more units under open-ended funds is not an issue when the fund is thriving, but can prove to be very tumultuous during times of economic turmoil.

“When multiple investors choose to leave the trust at the same time, the fund manager of a unit trust may be forced to sell investments to buy back units from the departing investors, which can be particularly problematic if some of the underlying investments are illiquid,”

But many in the industry warn that investment trusts and open-ended funds should not be compared, and neither is more volatile than the other.

Christine Cantrell, sales director at BMO GAM (EMEA) says: “My view is that one should not be inherently more volatile than another.

"This is mainly because both open-ended and closed-ended collectives cover a variety of different asset classes and strategies, and those should be more influential drivers of the volatility than the vehicle structure.”

This point is echoed by Jason Hollands, managing director of Tilney Investment Management.

“I would caution against generalised comparisons, because the open-ended fund and investment companies universes are different in nature, with the latter including higher proportion of strategies focused on alternative and esoteric asset classes.”

Mr Hollands acknowledges that investment companies can be particularly volatile at certain times.

But he finds this unsurprising as investment trusts also reflect the dimension of movements in share price discount or premium, as well as changes in the net asset value of the portfolio.

He says:  “Open-ended funds will also often have higher cash positions than their closed-ended counterparts, because of either new money coming in to the fund or in order to meet redemptions.”

But despite this, he still favours close-ended funds over open-ended funds when it comes to volatility.

“I do think that closed-ended companies are an advantageous structure for investing in high beta, volatile markets – like emerging and frontier markets, as well as illiquid assets classes – where sentiment and capital can ebb and flow significantly.

Guide to closed-ended vs open-ended funds 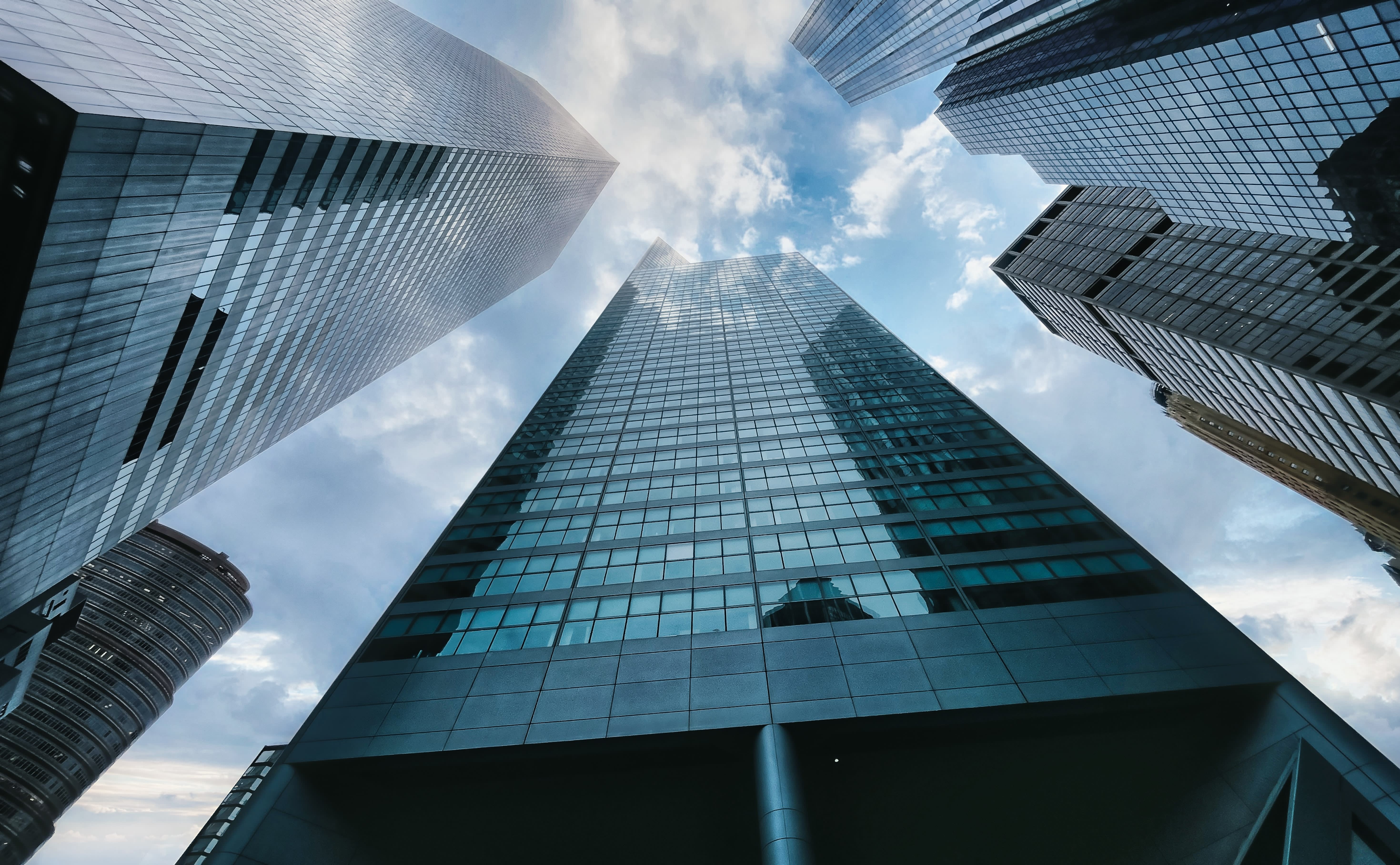 Closed ended Oeics Equity
A service from the Financial Times