M&G’s top boss is mulling a “deep dive” review of underperforming funds as the asset manager embarks on a cost-cutting mission.

John Foley, chief executive of M&G, said there was a “number of actions” available to the fund house as it tried to curb costs, including conducting an investigation of its fund range to make sure they are “still appropriate” for retail investors.

His comments come after M&G’s annual results, published this morning (March 10), showed the firm planned to reduce costs “through structuring and concentrating” its resources.

The company, which last year demerged its UK and European business from M&G Prudential, is planning a five-year transformation programme and to trim its staff costs by 10 per cent in 2020, having launched a voluntary redundancy scheme to shed staff.

Mr Foley said the firm would move to forced redundancy if the cost-cutting targets were not met. He added redundancies would be across the business and at every level.

When asked if M&G would look at its fund range — and any chronically underperforming portfolios — as part of this programme, Mr Foley said the firm would review its fund range and continue to “add new talent” to the asset management team.

But Mr Foley also defended M&G’s fund performance, claiming about 59 per cent of funds in its retail asset management business outperformed their peer group on a three-year basis.

He said the firm aimed for about 60 per cent outperformance, so this was “pretty much in line” with expectations.

M&G’s £1.9bn Recovery fund, one of the fund house’s worst performing portfolios, has underperformed its peers in the IA UK All Companies sector by more than 20 percentage points over the past one, three and five-year periods.

Other underperforming funds include the £1.1bn M&G Dividend fund, which has underperformed the IA UK Equity Income Sector by 7 and 6 percentage points over three and five years respectively, and the £656m M&G Global Emerging Markets fund.

The global emerging markets portfolio has lost 11 per cent over the past year (8 percentage points lower than its sector) and 6.5 per cent over three years, compared to an IA Global Emerging Markets Sector average of 15.5 per cent.

The £2.3bn Property Portfolio — which has been suspended since December 2019 — has returned 3 per cent over the past five years, 14 percentage points lower than the 17 per cent returned by its peers.

M&G has made a number of moves to add new talent to its asset management team over the past year, such as appointing Elina Symon as deputy fund manager of the M&G Recovery fund and hiring a team of Asia-Pacific fund managers and researchers to increase its capability in this sector.

Mr Foley said this morning: “We’ve already integrated fresh talent into the business...and will continue doing that as necessary.” 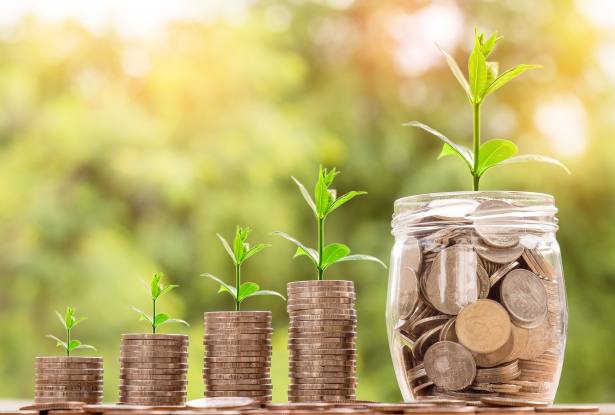 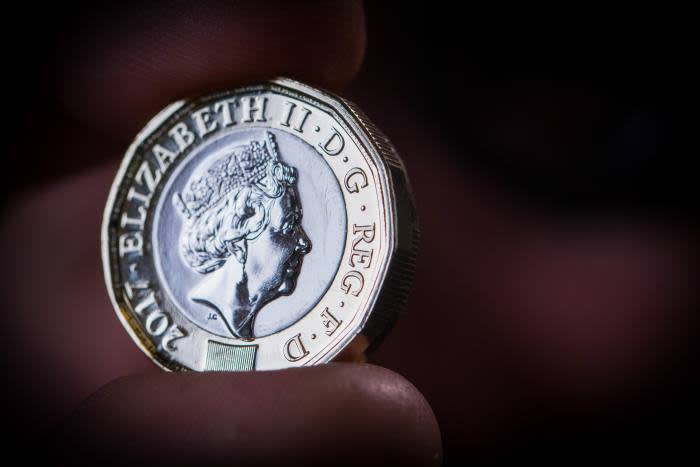 Investments M&G
A service from the Financial Times