The manager of BNY Mellon’s £5.2bn Global Income fund is to leave the company, taking a team of three investment analysts with him.

A spokesperson from BNY Mellon said: “Newton’s global equity income strategy and the BNY Mellon Global Income fund have a highly repeatable process that has been rigorously and consistently applied since its launch in November 2005.

“The investment strategy and philosophy will not change and the collectively driven approach has created a repeating pattern of performance over the last 14 years.”

The spokesperson said the current team and the new team were working together on the portfolios and would ensure an orderly transition, adding the full handover would be confirmed in due cause.

Ms Haubelt will be joined on the equity team by Robert Hay, Paul Flood and Jon Bell.

Juliet Schooling Latter, research director of FundCalibre, said:  “This is obviously a blow for the company – losing a team as opposed to one fund manager.

“I can only speculate on where they may be going, but after 20 years or so with Newton, it was obviously a very good opportunity that Mr Clay felt was too good to turn down.”

Ms Schooling Latter said BNY Mellon Global Income was a “great fund” which many people were invested in.

She added: “It could be a bit of an uphill battle [for Ilga Haubelt]. It’s hard enough dealing with possible outflows, without having to deal with an unprecedented market environment at the same time.

“I would urge investors not to make a rush decision on switching in this environment. Maybe take some time to see how Ilga does, monitor outflows and research alternatives in case they then decide to move.” 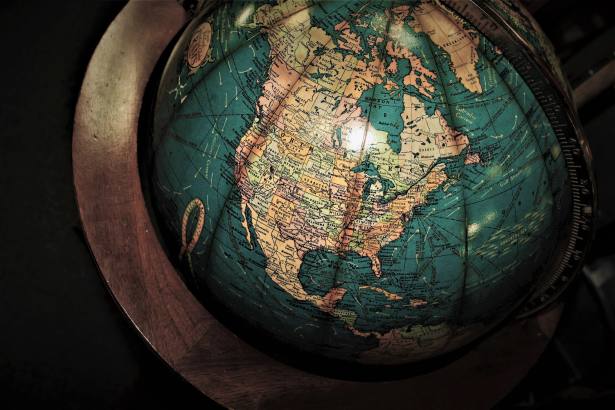 Euan Munro: Growing up in a mining village drives my ESG outlook

Women could bring trillions into investments