Brooks Macdonald and Investec Wealth are advisers’ favourite discretionary fund managers, according to a poll from Defaqto.

A satisfaction survey, published by the ratings agency today (April 2), showed Investec Wealth & Investment was the preferred bespoke DFM provider for 2019 while Brooks Macdonald topped the chart for its model portfolio service.

Although Investec and Brooks were the preferred services, the most used DFM amongst the advisers surveyed was Brewin Dolphin, with more than 30 per cent of IFAs using the firm's discretionary service.

Investec was a close second, followed by Quilter Cheviot, Brooks Macdonald and Rathbones.

These are the most used DFMs:

Defaqto polled 249 advisers between July and October last year and found quality of investment staff alongside service and investment flexibility were the most important factors for advisers when choosing DFMs.

The quality of staff at DFMs was consistent with last year’s survey — with 88 per cent of advisers happy compared with 89 per cent the previous year — while service and investment flexibility had improved slightly.

Client on-boarding was the area with the steepest drop in satisfaction levels, with only 77 per cent happy with the efficiency and ease of signing up new clients in 2019 compared with 82 per cent in 2018.

Defaqto said issues bringing on board new clients would eventually lead to advisers reconsidering their position with the DFM and it urged providers to take seriously any reported onboarding issues.

The quality of literature provided by the DFMs was also a weak link. The satisfaction levels dropped to 63 per cent from 68 per cent year-on-year.

Positive changes included remuneration — where adviser charging facilities were compatible with the preferred method of fee payments — which increased from 65 per cent satisfaction to 70 per cent.

Overall the satisfaction rating had improved by 1 per cent, but expectations were not met for seven of the 14 categories, including quality of investment staff and service.

Based on the satisfaction levels for each provider, Defaqto identified the top performers in each category. 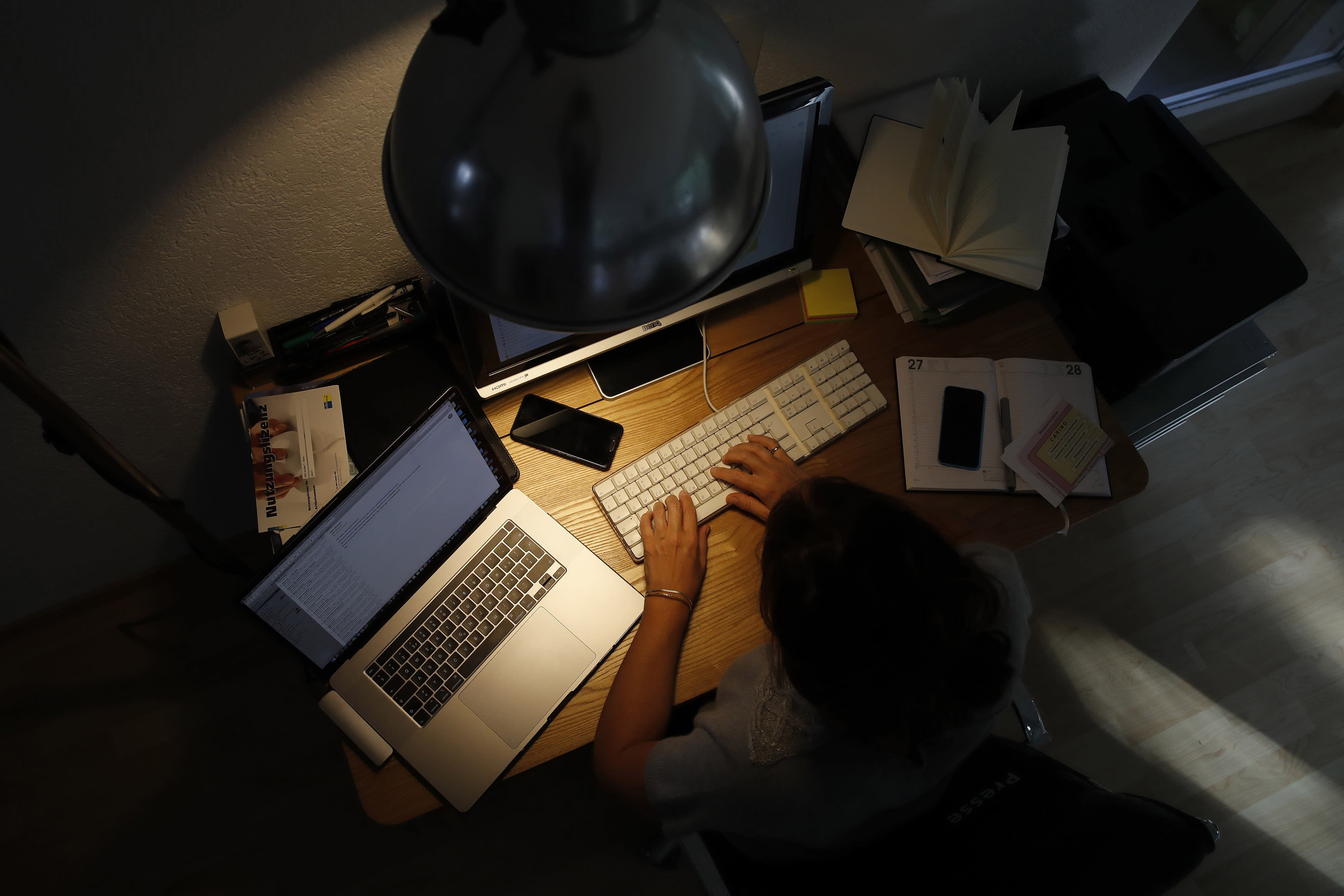 Diligence is key when appointing a DFM