The price of oil rallied by almost 50 per cent yesterday as Donald Trump ignited hopes of an end to the price war between Saudi Arabia and Russia.

Yesterday (April 2) afternoon President Trump tweeted that he had spoken to Crown Prince of Saudi Arabia, Mohammed bin Salman, who had spoken to President Putin about a deal on the product of oil.

He tweeted: “I expect and hope that they will be cutting back approximately 10m barrels, and maybe substantially more which, if it happens, will be great for the oil and gas industry.

Markets also rallied slightly on the oil price news, with the FTSE 100 and the S&P 500 rising 3 per cent just after the tweet.

But the Kremlin rejected the US President’s comments, claiming there had not been a conversation between President Putin and the Crown Prince of Saudi Arabia.

According to FTAdviser’s sister paper, the Financial Times, Saudi Arabia’s state news agency said the kingdom was calling for an emergency meeting of Opec and other oil nations, including Russia, to reach a “fair” supply deal.

The dwindling demand for oil, due to the coronavirus crisis, has been exacerbated by an excess of supply from the price war between Saudi Arabia and Russia.

Saudi Arabia increased production and offered its oil at a big discount to win new customers just as the coronavirus outbreak hit demand.

The price of oil has been on a decline since the start of the year, tumbling 58 per cent since January 1, and hit an 18-year low earlier this week. 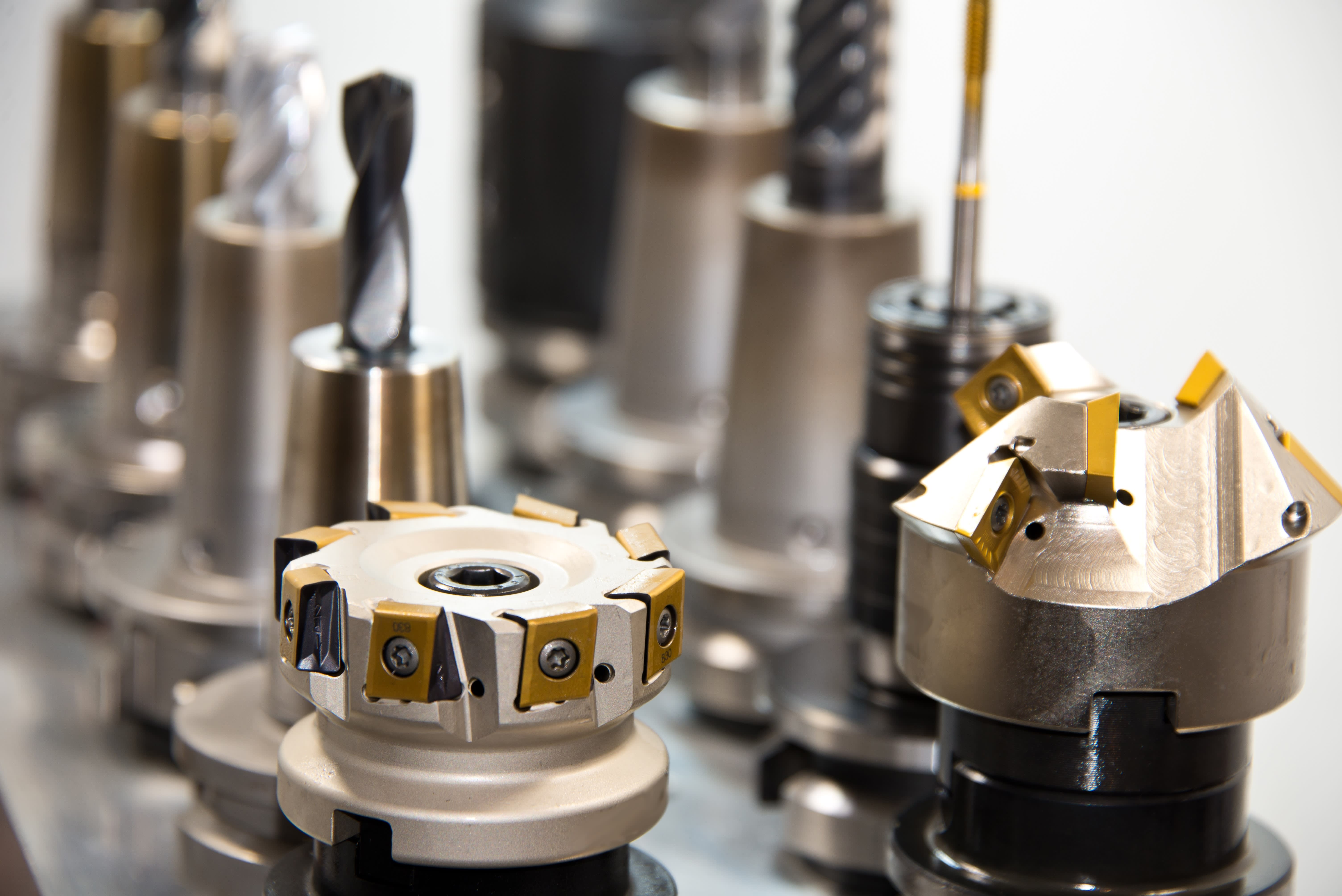 Coronavirus Commodities Investments
A service from the Financial Times