A monumental few weeks for markets have seen equities plunge into bear market territory around the world, and oil fall 25 per cent in a single day.

At the same time, government debt from countries including the UK and US has seen yields fall to new record lows just above (and in some cases below) 0 per cent as investors hunt for safe havens.

There is no denying these are extraordinary times, with a virus now infecting the globe at a time when economic growth was already fragile.

Central banks have responded with tried-and-tested methods, with the Federal Reserve pushing through an emergency 50 basis points rate cut at the start of March and US politicians signing off a $2tn economic relief package at the end of the same month.

The Bank of England has followed suit, slashing the base rate to a record low of 0.1 per cent. Arguably, these moves have exacerbated — rather than dampened — volatility, causing investors to take flight from risk assets.

The only real king among asset classes in this panic moment has been cash, with investors rushing to buy short-dated treasuries and selling everything else.

A traditional safe haven that is yet to act as such in a meaningful way is gold.

The precious metal has, like other asset classes, seen heightened volatility during the crisis, enduring some swings lower and some sharp rallies (particularly the week beginning April 6), but over the medium term this lack of overall gains could serve it well.

While the outlook from here is dependent on the path coronavirus takes over the next few months, there are a number of tailwinds for gold that could see it break through the $2,000 mark this year.

Firstly, there is the situation with real rates, which have never been lower.

At these levels, investors are holding bonds for safety, totally disregarding the fundamentals of investing in the hunt for protection at any cost.

But they will be forced to search beyond bonds to preserve their wealth over the long term because, as it stands, all investors are doing by buying bonds at these levels is locking in a guaranteed loss when inflation is accounted for.

Indeed, unless investors expect there to be no growth for the next 10 years, agreeing to lend to governments at such levels could come back to haunt them in the long term.

That is because the situation in fixed income is simply not sustainable, and we have already seen moves out of bonds after they dipped to record lows, with yields climbing in recent days.

When investors therefore come to reassess and look for alternatives, gold could be a standout option. 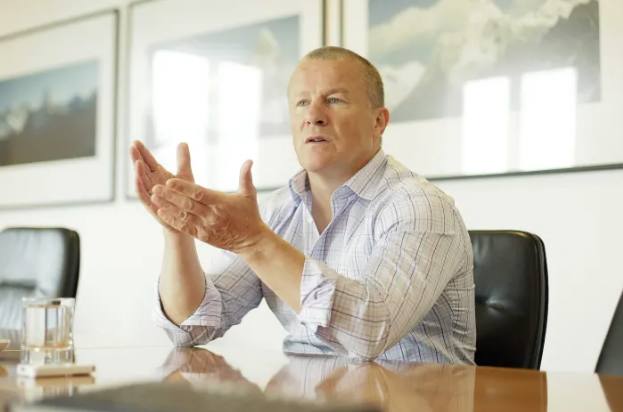 How to diversify your client's portfolio